Twenty-eight years after the band's inception, Deep Purple venture into the most adventurous album of their storied career. With guitar virtuoso Steve Morse, of ex-Dixie Dregs and Kansas fame, replacing the legendary Ritchie Blackmore (his second departure from the band), fans get the breadth of Morse's influences… 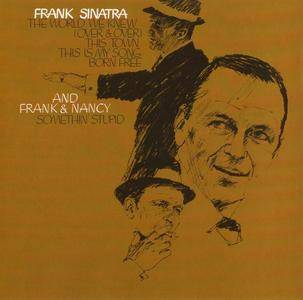 More of a singles collection than a proper album, The World We Knew illustrates how heavily Frank Sinatra courted the pop charts in the late '60s. Much of this has a rock-oriented pop production, complete with fuzz guitars, reverb, folky acoustic guitars, wailing harmonicas, drum kits, organs, and brass and string charts that punctuate the songs rather than provide the driving force. Many of the songs recall the music Nancy Sinatra was making at the time, a comparison brought into sharp relief by the father-daughter duet "Somethin' Stupid," yet the songs Sinatra tackles with a variety of arrangers - including Nancy's hitmaker Lee Hazlewood, Billy Strange, Ernie Freeman, Don Costa, and Gordon Jenkins - are more ambitious than most middle-of-the-road, adult-oriented soft rock of the late '60s… 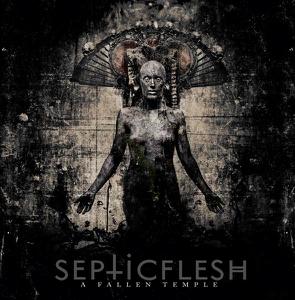 A Fallen Temple', the fourth full-length in the long-running career of Greek metal luminaries Septicflesh, occupied a unique space in the band's history upon its original release in '98. The album featured re-recordings from their savage debut LP 'Temple of the Lost Race' interspersed amongst some of the band's most avant-garde work to date. The heightened atmospherics, synthesized orchestration, and angelic soprano vocals affirmed the bold and adventurous creative direction the band had begun to follow, and was the perfect bridge to what was coming with 1999's 'Revolution DNA'.
Now remastered and repackaged by front-man Seth Siro Antoniou and includes four bonus tracks. 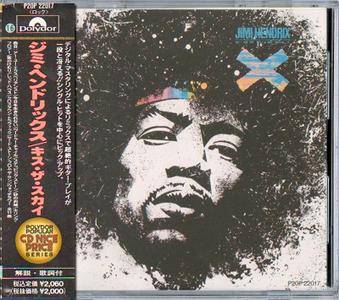 At the start of the 1980s, it dawned on somebody in charge of Jimi Hendrix's musical legacy that a whole generation of new listeners had come of age since the guitarist's demise. That meant it was time for a fresh raid on the vaults and a fresh, authorized album release to fly the flag of the Hendrix estate, amid the steady stream of bootleg, gray market, and other unauthorized collections of his early work starting to fill up record store bins and browsers… 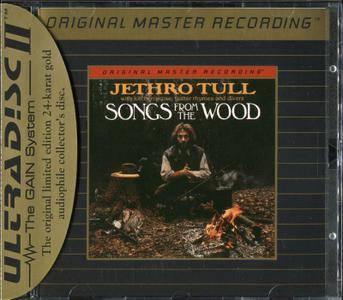 Far and away the prettiest record Jethro Tull released at least since Thick as a Brick and a special treat for anyone with a fondness for the group's more folk-oriented material. Ian Anderson had moved to the countryside sometime earlier, and it showed in his choice of source material… 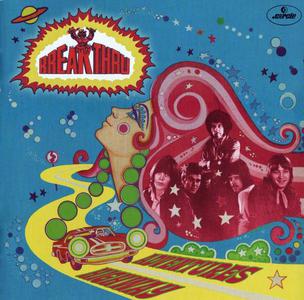 Breakthru were a powerful live act who never managed to "break through" into the record charts despite a talented and charismatic line-up. 40 years later, Circle Records has released a compilation of their recorded material that we can now hear and appreciate for the first time. Breakthru never managed to have an album released of their own which was unfortunate as their only record was a solitary single "Ice Cream Tree" that has since appeared on various 1960s compilations.
Now, decades later, the previously un-released recordings they made have been assembled into the one and only Breakthru album titled "Adventures Highway". This collection the band members say, represents how they would like the group to be best remembered… 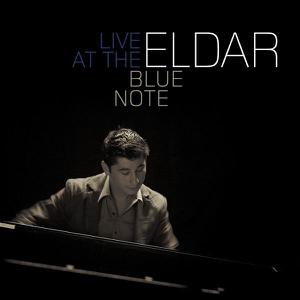 Piano phenom Eldar Djangirov has most certainly heard it all before: his similarities to Art Tatum, Oscar Peterson, Bill Evans, his astounding speed, the way he's able to move his way through some of jazz's most intricate numbers, that he's played with some of the genre's biggest names, at some of the most important venues; that all of this has been accomplished before his 20th birthday. And the amazing thing about this is that all of these statements are completely true. Eldar is an exceptionally gifted pianist, regardless of age, very skilled at improvising upon a theme without completely obliterating it, alluding to it constantly while still adding his own distinct voice. All of this is portrayed very well on Eldar Live at the Blue Note… 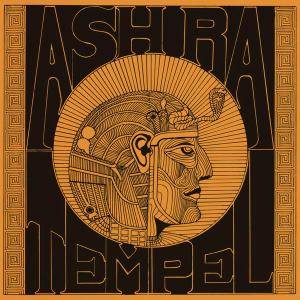 In light of the 1990s post-rock scene and the often clear links back to Krautrock of all stripes, Ash Ra Tempel's monster debut album stands as being both astonishingly prescient and just flat out good, a logical extension of the space-jam-freakout ethos into rarified realms. Featuring the original trio of Hartmut Enke, Manuel Gottsching and Klaus Schulze, Ash Ra Tempel consists of only two side-long tracks, both of which are gripping examples of technical ability mixed with rock power. If more progressive music was like it, there wouldn't be as many continuing complaints about that genre as a whole. "Amboss" contains the more upfront explosions of sound, though it mixes in restraint as much as crunch. Starting with Manuel Gottsching's extended guitar notes and Klaus Schulze's cymbals, it begins with a slow, ominous build that is equally haunting, as mysterious as the cryptic artwork of temples and figures found on the inside… 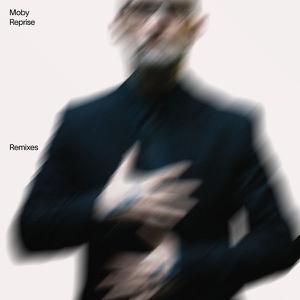 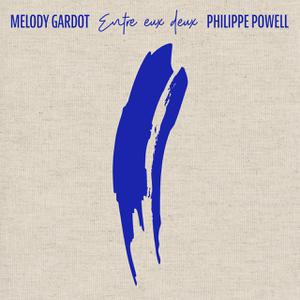 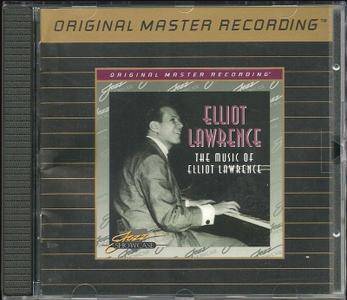 This Audiophile CD release is comprised of 22 brief performances (generally 2-2 1/2 minutes apiece) that were originally recorded as radio transcriptions (rather than commercial records). Altoist Gene Quill and tenorman Al Cohn (one of the main arrangers) are the main soloists on the big-band selections while Lawrence (on piano) is also featured in a sextet with guitarist Mary Osborne and Tyree Glenn (who doubles on trombone and vibes)… 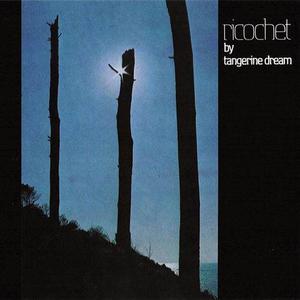 Electronic trio Tangerine Dream embrace their equipment and take their audience on an actual journey through this especially good, two-part showcase recorded live in France and Britain. Featuring the early and memorable lineup of Chris Franke, Edgar Froese, and Peter Baumann, Ricochet continuously evolves to the next plateau of pulsing experimentation without getting lost or over-indulgent like other bands of the genre. This album finds the three at a time when they knew exactly what they were doing; rocking without the drums, and looking over their shoulder to make sure the audience was still enjoying themselves. It takes a snapshot of the band when they were young, influential, and at the height of the genre. 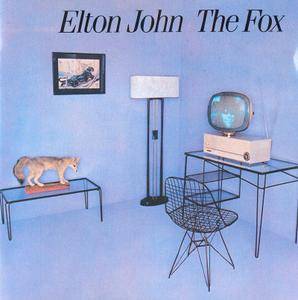 The early '80s were not a particularly focused time in Elton John's career. The Fox (1981) is a reflection of the tentative regrouping that began on his previous effort, 21 at 33 (1979). In fact, a third of the material was left over from the same August 1979 sessions. This results in dithering musical styles and ultimately yields an uneven and at times somewhat dated sound… 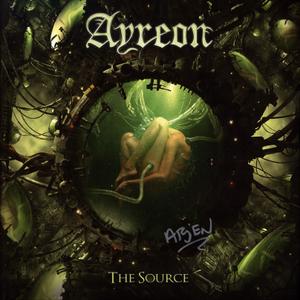 The concept is as bombastic as ever and its tropes are properly secured, though the emphasis on the project’s heavier side may make this album a highlight for fans of Star One and Stream of Passion…