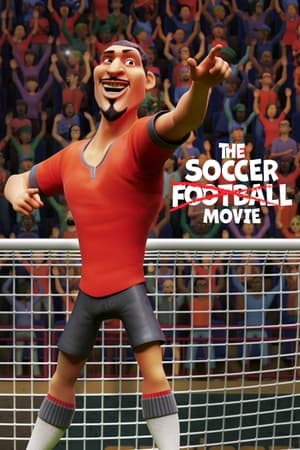 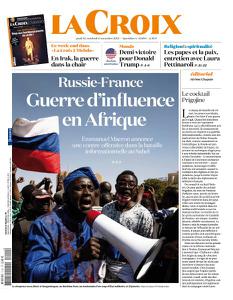 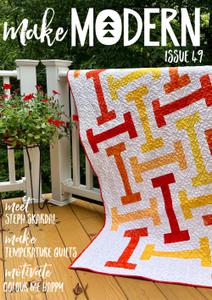 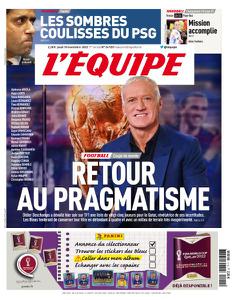 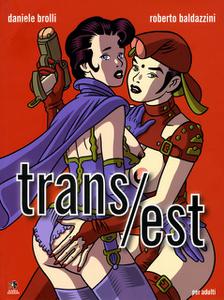 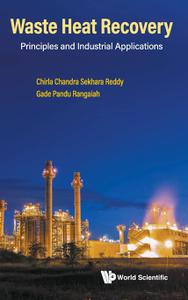 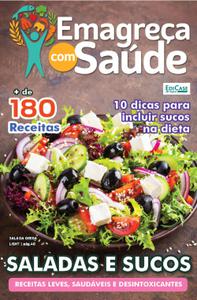 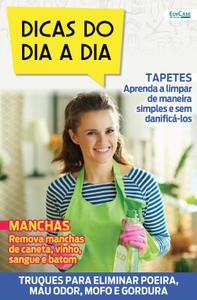 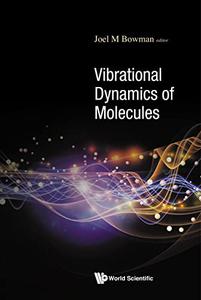 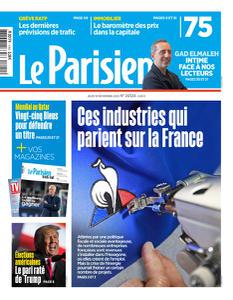 The Alpha Sequence: Electromagnetic Origin of the Strong and Weak Nuclear Forces 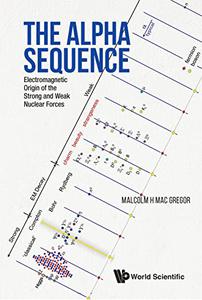 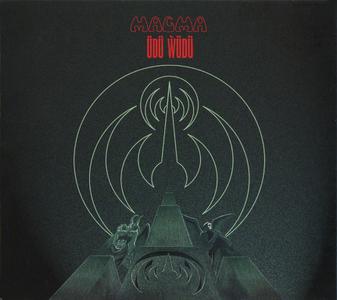 Magma - Üdü Wüdü (1976) {2020, Remastered}
EAC Rip | WavPack (Img) + Cue + Log ~ 309 Mb | MP3 CBR320 ~ 102 Mb
Full Scans ~ 252 Mb | 00:41:45 | RAR 5% Recovery
Art Rock, Jazz Rock, Fusion, Progressive Rock, Zeuhl | Seventh Records #REX XII-V2
UDU WUDU (1976) saw the return of Jannick TOP to the heart of MAGMA, a reunion desired passionately by Christian VANDER, who asked Jannick to collaborate as co-leader in the creation of this record. The new MAGMA line-up not being final at the time the recording took place, the basics of the work were laid down by VANDER and TOP, who besides their usual instruments brilliantly integrated the keyboard parts into the tracks. The musical voyage into which they draw us is performed in two sections, the first containing short pieces with diverse atmospheres and styles, which use the brass and flutes of the early albums, and the the second comprising the 18 minute composition by Jannick TOP, DE FUTURA. Completely dfferent in apearance, the two sections are in fact complementary, the first being designed to put the listener in the most receptive state of mind before the arrival of the music cataclysm represented by DE FUTURA. A monumental work, this piece generates, by means of the titanic force of the bass and drums, an incredible power which gives it the unquestionable status of a mythic work.
1976 2020 2020s 70s Art Rock CD-Rip + Scans FLAC Fusion Jazz Rock Lossless Magma MP3 Progressive Rock Rock Zeuhl
Details 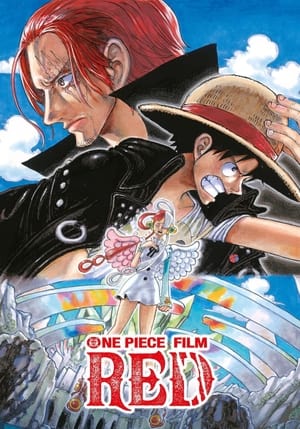 One Piece Film Red (2022)
Uta — the most beloved singer in the world. Her voice, which she sings with while concealing her true identity, has been described as “otherworldly.” She will appear in public for the first time at a live concert. As the venue fills with all kinds of Uta fans — excited pirates, the Navy watching closely, and the Straw Hats led by Luffy who simply came to enjoy her sonorous performance — the voice that the whole world has been waiting for is about to resound.
Animation Adventure Action Fantasy
Details 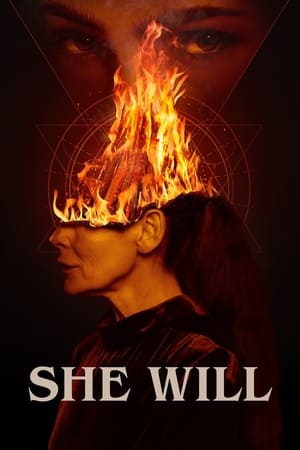 She Will (2022)
Veronica, an aging film star, retreats to the Scottish countryside with her nurse Desi to recover from a double mastectomy. While there, mysterious forces give Veronica the power to enact revenge within her dreams.
Thriller Horror Drama
Details 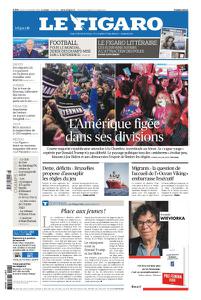