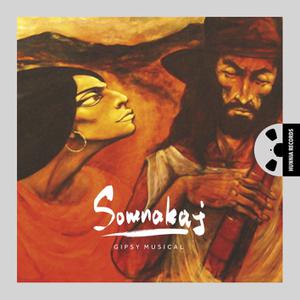 The first Roma play of fate, or gipsy musical, Somnakaj, was born as a result of the serious preparatory work of several well-known Hungarian artists and creators. 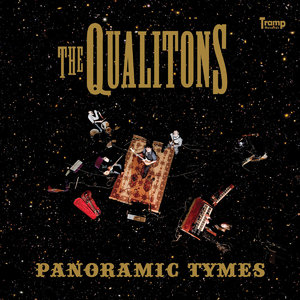 The story of The Qualitons began in 2007 when DJ/producer Kanada Káosz, after several years of organizing "What Da Funk" events in Budapest, was invited to DJ at the Berlin Soul Ascension Festival (SAF). As a real fan of live Funk and R&B bands he had always thought that it was a shame that Hungary didn't have a single band in these genres. When he saw some of the greatest funk/soul/beat bands playing at the SAF, he went back to Budapest inspired to organize such a band in Hungary.
The Qualitons Kanada Káosz Kati Kovács Studio Masters
Details 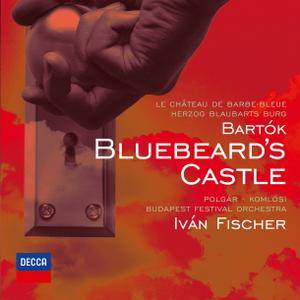 Ivan Fischer - Bartok: Bluebeard's Castle (2004/2012)
FLAC (tracks) 24-bit/96 kHz | Time - 55:20 minutes | 1.01 GB
Studio Master, Official Digital Download | Artwork: Front Cover
Bartók's wrote his only opera, the one-act Duke Bluebeard's Castle in 1911, but it didn't receive its premiere until May 24, 1918 in a concert shared with the composer's The Wooden Prince. Bluebeard's plot is about the ill-fated Judith who, in spite of warnings, marries Duke Bluebeard and goes with him to his ominous castle where she finds seven locked doors. Judith insists on unlocking each one, finding behind them a torture chamber, an armoury, a treasury, a garden, Bluebeard's empire, a lake of tears and, behind the seventh door, Bluebeard's three previous wives, not dead, but immortal. Judith then joins the other wives behind the seventh door.
Studio masters
Details 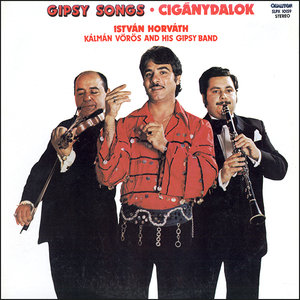