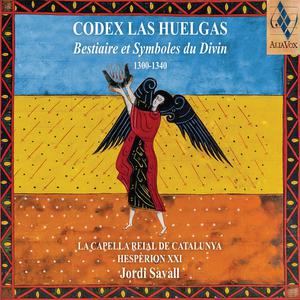 In the monastic life of the Cistercian order, as in the case of the female monastery of Santa María la Real de Las Huelgas (Burgos), a royal pantheon, the seat of coronations and the epicentre of a very intense musical life in which singing played an extremely important part, the nuns were called upon to live a life of simplicity, silence, prayer and contemplation. Flavit auster, which is part of the Las Huelgas Codex, is a Marian text inspired in the Song of Songs in which the most powerful symbols of femininity appear, such as the honeycomb, milk and honey, and protectiveness described as “mother of mercy, port of hope for the shipwrecked and virgin mother purified.” 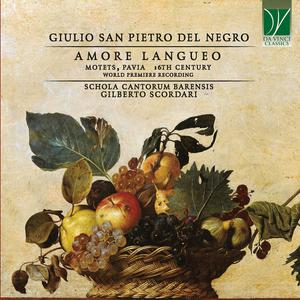 There is still no consideration of the musical depth of Giulio San Pietro del Negro, an avant-garde composer of the early 17th century, Salentinian by birth (from Lecce) but Lombardian by artistic adoption. Thanks to in-depth studies conducted by Maria Giovanna Brindisino and Sarah Marianna Iacono, we have a rich and varied historical-biographical profile of del Negro: from a young age (1580-1600) the composer lived in Lecce; during those two decades, he probably studied under the direction of maestro di cappella Francesco Antonio Baseo; then, in the first decades of 17th century, he was warmly welcomed into the Lombardian artistic environment. 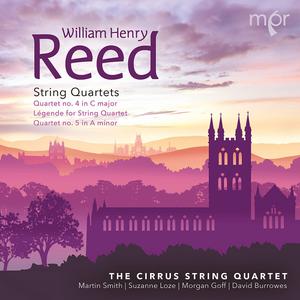 WH ‘Billy’ Reed (1876-1942) was Leader of the London Symphony Orchestra between 1912 and 1935. He was also a close friend of Sir Edward Elgar and a superb composer in his own right. Hardly any of his compositions have been recorded and in this release you will hear the music of a superb craftsman, rich in melodic and harmonic invention, with a real English voice. This CD, containing the 4th and 5th String Quartets and the two movement Légende, will provide well over an hour’s delightful listening performed by the Cirrus String Quartet, recorded in the fine and warm acoustic of The Space at the Pamoja Hall, The Space, Sevenoaks. 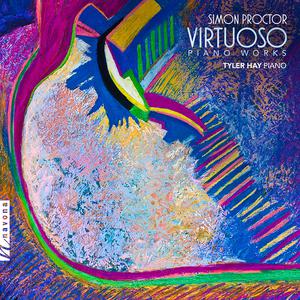 Composer Simon Proctor and pianist Tyler Hay join forces to bring a dynamic collection of Proctor’s original compositions to life on VIRTUOSO PIANO WORKS from Navona Records. With works spanning decades of his musical career, Proctor delivers a variety of celebrated classical styles with his own personal twists on this album. From rhapsodies to nocturnes, and everything in between, the composer-pianist duo’s mutual love for virtuosic piano music shines throughout, a perfect pairing that makes for a vicariously exciting listening experience.
Tyler Hay FLAC 24 bit Hi-Res 24 bit Hi-Res FLAC Official Digital Download 2022 Classical
Details 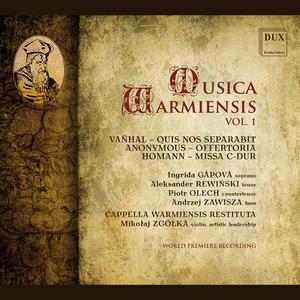 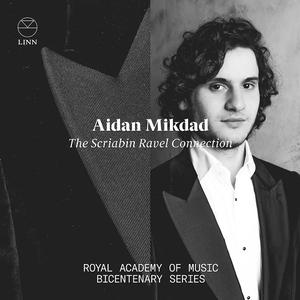 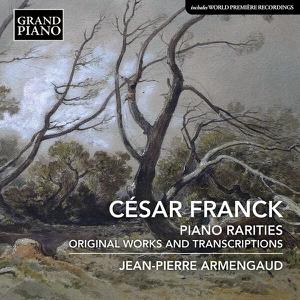 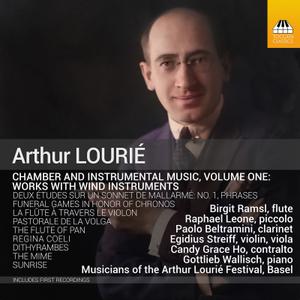 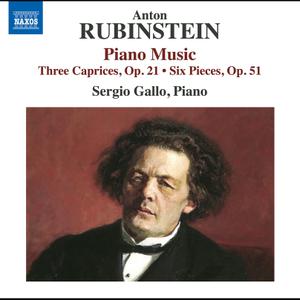 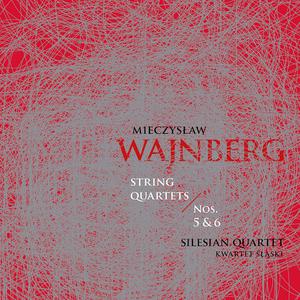 Silesian Quartet - Mieczysław Wajnberg: String Quartets Nos. 5-6 (2022)
FLAC (tracks) 24-bit/44,1 kHz | Front Cover & Digital Booklet | Time - 61:25 minutes | 598 MB
Classical | Label: CD Accord, Official Digital Download
String Quartet No. 5 was written in the autumn of 1945 and was performed on 17 May 1947 in Moscow by the Beethoven Quartet, to whom it was dedicated. Years later, the composer returned to this Quartet and arranged it for orchestra as the four-movement Chamber Symphony No. 3, Op. 151 (performed on 18 November 1991). It was several years before that he had first begun to turn to his scores from almost half a century earlier, and he already had 17 string quartets under his belt.
Silesian Quartet FLAC 24 bit Hi-Res 24 bit Hi-Res FLAC Official Digital Download 2022 Classical
Details 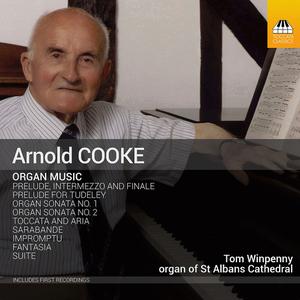 Tom Winpenny - Cooke: Organ Music (2022)
FLAC (tracks) 24-bit/96 kHz | Front Cover & Digital Booklet | Time - 80:57 minutes | 1,32 GB
Classical | Label: Toccata Classics, Official Digital Download
The music of Arnold Cooke, born in Yorkshire in 1906, had already fallen into neglect by the time of his death 99 years later. Cooke was a prolific composer, with two operas, six symphonies, numerous concertos and a generous amount of chamber music to his credit – nor did he neglect the organ, as this album of his major organ pieces reveals. Cooke’s style owes much to his teacher, Hindemith, not least since both men were natural contrapuntists, although there are also points of contact with Bartók and Shostakovich, and occasional touches of Walton’s ceremonial sparkle and no-nonsense grandeur.
Tom Winpenny FLAC 24 bit Hi-Res 24 bit Hi-Res FLAC Official Digital Download 2022 Classical
Details 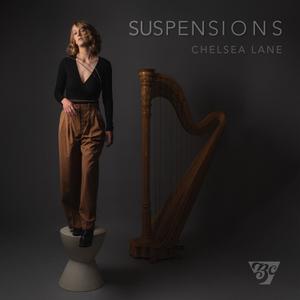 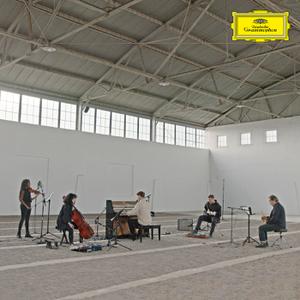 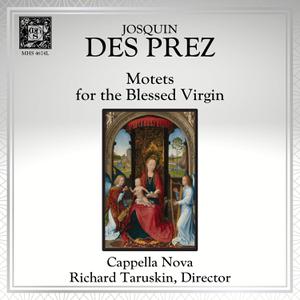 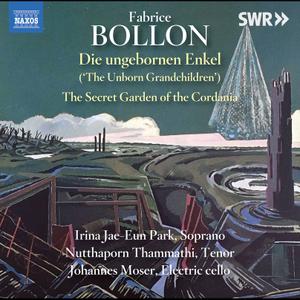