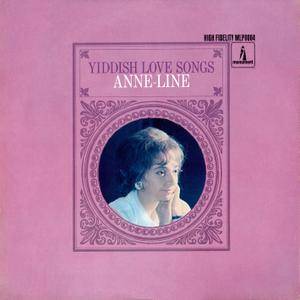 
Anne-Line began singing in small French and Belgian cabarets while still a very young girl. George Brassens, renowed French Singer-Composer, caught her act in Paris and instantly became a great influence on her. Equally a source of encouragement was enthusiastic reaction of the Continental audiences, who were hearing these Yiddish folk songs for the first time.
Anne-Line Studio Masters
Details 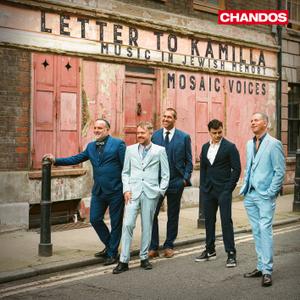 Mosaic Voices are the Resident Choir at the New West End Synagogue, in London. The synagogue, designed in 1877 by the Scottish architect George Audsley, is a masterpiece of Victorian architecture, known for its beautiful choral acoustic. A great deal of the material on this album is therefore music sung by Mosaic Voices, in Hebrew, during religious services and festivals, of which this music forms a functional element. 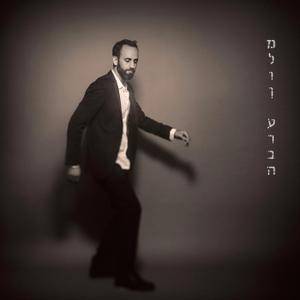 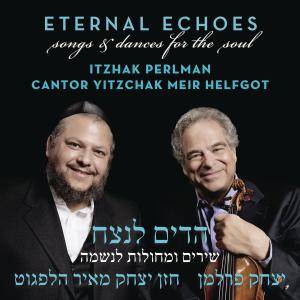 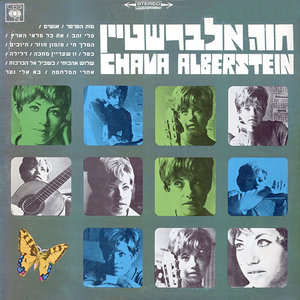 Chava Alberstein & the CBS Israel Orchestra – Death Of The Butterfly (חוה אלברשטיין – מות הפרפר (1968
XLD Flac 24Bit/44.1kHz = 400 MB | Mp3 VBR0 = 88 MB | Scans 400 dpi jpg | RAR
Vinyl LP | CBS 63378 | Chanson | Israel
Never re-released on Vinyl or CD
Chava Alberstein is known as the most important folk singer in Israel, but here, in the second year of her career, she is accompanied by the CBS Israel Orchestra with arrangements by Israel's leading jazz musician Albert Piamenta in Jazz, Latin, or French Chanson style. There is no title printed on the front cover, but the record is commonly listed as "Death Of The Butterfly". The record is an Israel only release, and although it's in mint condition, there is some background noise, Israeli pressings were known for scarse quality, prices for imports were 3 times higher.
Custom Vinyl
Details 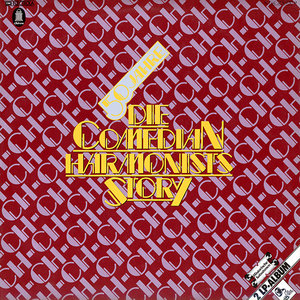 Comedian Harmonists – 50 Jahre · Die Story (1930–55)
XLD Flac 24Bit/96kHz Mono = 834 MB | Mp3 VBR0 16Bit/48kHz Mono = 107 MB | Scans 400 dpi jpg | RAR
2 Vinyl LP | EMI Electrola 1C 148-32973/74 | A Capella | Germany · Austria · USA
This double vinyl is the 4th part of the Comedian Harmonists Story released by EMI Electrola in 1977. On side A we find ballads and love songs that didn't make it on the first 3 editions. In 1935, the German Nazis banned the Jewish singers, they moved to Vienna and founded the Comedy Harmonists, their work is presented on side B. The remaining members in Berlin found 3 new singers, they had to change their name to Meister-Sextett, we can hear them on side C. On side D we have later recordings by former members of the Comedian Harmonists.
Custom Vinyl
Details
<<
February 2023