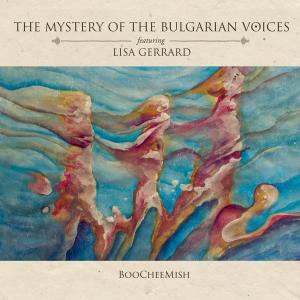 
The Mystery Of The Bulgarian Voices released their first album of new studio recordings in over two decades. Better known to many as Le Mystère des Voix Bulgares (Grammy winner for “Best Traditional Folk Recording”), ‘BooCheeMish’ sees the esteemed Bulgarian choir performing together with erstwhile 4AD Records label mate Lisa Gerrard (co-founder of the duo Dead Can Dance) on several tracks, thereby uniting two of the most distinctive vocal acts working in music. Gerrard, who is also well known for her movie soundtrack work on films such as ‘Gladiator’ and ’The Insider’, has often spoken about the influence the choir exerted on her singing technique when she discovered their music in the early 1980’s.
The Mystery Of The Bulgarian Voices Lisa Gerrard SACD
Details 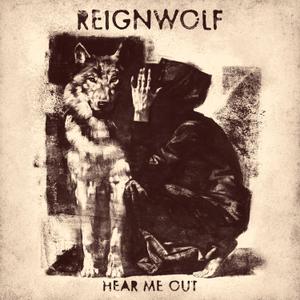 Reignwolf’s debut album ‘Hear Me Out’ is like if Josh Homme joined the Black Keys, or if Buddy Guy wrote for Soundgarden: It’s vicious, unabashedly loud, and carries the swagger of a group very comfortable in what they do…