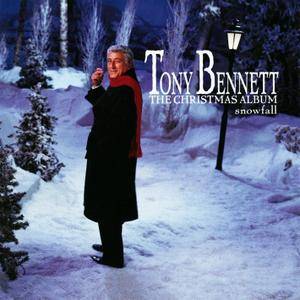 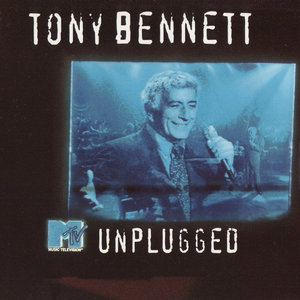 
This album won Grammy Awards in 1995 for Album of the Year and Best Traditional Pop Vocal Performance. Recorded live with Tony Bennett's long-standing accompanists Ralph Sharon on piano, Doug Richeson on bass, and Clayton Cameron on drums, the set includes more than 20 songs, many of them standards Bennett has sung for years, such as "Old Devil Moon", "I Wanna Be Around", "I Left My Heart in San Francisco", "All of You", and "Body and Soul". Guest artists k.d. lang and Elvis Costello appear on, respectively, "Moonglow" and "They Can't Take That Away from Me". It's a joyful romp for Frank Sinatra's favorite singer.
Tony Bennett SACD
Details 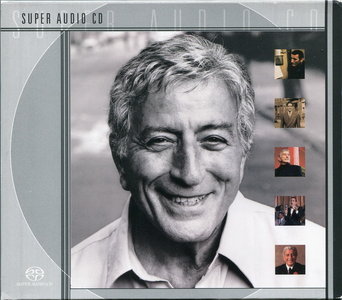 Tony Bennett - The Ultimate Tony Bennett (2000)
PS3 Rip | SACD ISO | DSD64 2.0 > 1-bit/2.8224 MHz | 60:41 minutes | Scans included | 1,87 GB
or DSD64 2.0 (from SACD-ISO to Tracks.dsf) > 1-bit/2.8224 MHz | Full Scans included | 1,77 GB
or FLAC (carefully converted & encoded to tracks) 24bit/88,2 kHz | Full Scans included | 1,3 GB
The first-ever single-disc collection to span Tony's entire five-decade career, now presented with special, 80th birthday packaging! And Tony chose the 20 tracks himself, as well as contributed rare photos and commentary in the notes. Includes Because of You; Rags to Riches; I Left My Heart in San Francisco; Stranger in Paradise; Blue Velvet; Smile; I Wanna Be Around; The Good Life; When Joanna Loved Me; If I Ruled the World , and more, winding up appropriately with The Best Is Yet to Come. A true legend.
Tony Bennett SACD
Details 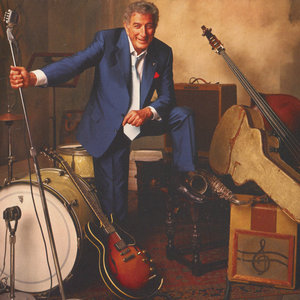 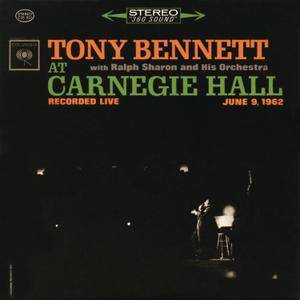 Tony Bennett with Ralph Sharon And His Orchestra - At Carnegie Hall: The Complete Concert (1962/2016)
FLAC (tracks) 24-bit/96 kHz | Time - 110:32 minutes | 2,48 GB
Studio Master, Official Digital Download | Artwork: Front cover
Available in its entirety for the first time! This legendary '62 performance was an instant classic when it first came out, but now it's back with 18 tracks (12 on cassette) that have never been released. Includes Rags to Riches; (I Left My Heart in) San Francisco; That Old Black Magic; Fascinating Rhythm; I'm Just a Lucky So and So, and more.
Tony Bennett Studio Masters
Details 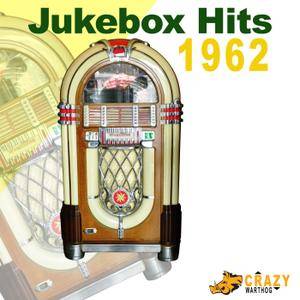 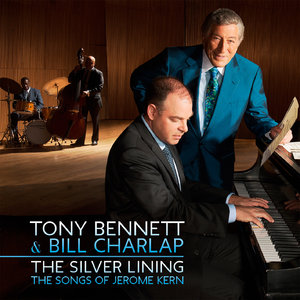