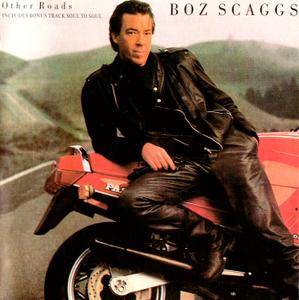 Other Roads is an album by Boz Scaggs, released in 1988. After an eight-year hiatus from recording, Boz Scaggs returned in 1988 with the album Other Roads, a record aimed primarily at the adult contemporary market. The album reached #47 on the Billboard pop album chart, while the lead single “Heart of Mine” was a big Adult Contemporary success, peaking at #3 on that chart. The single also reached #35 on the Billboard pop singles chart. 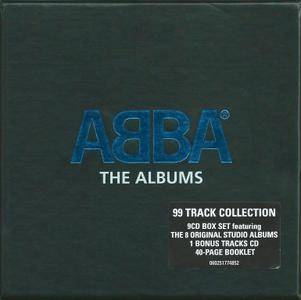 The 2008 nine-disc box Albums is neither the first ABBA multi-disc set nor the first time the pop group's albums have been collected and housed in a box set, but it is the first time a set of their complete recordings has been widely disseminated (such are the perks of being a companion to an international blockbuster) and it's the best of the lot, containing all eight of the group's albums (for the record: Ring Ring, Waterloo, ABBA, Arrival, The Album, Voulez-Vous, Super Trouper, The Visitors), plus a 17-track rarities disc that rounds up non-LP singles (including "Fernando" and "Gimme! Gimme! Gimme! (A Man After Midnight)"), songs sung in Swedish, and plain oddities like a medley of the American folk songs "Pick a Bale of Cotton," "On Top of Old Smokey," and "Midnight Special." 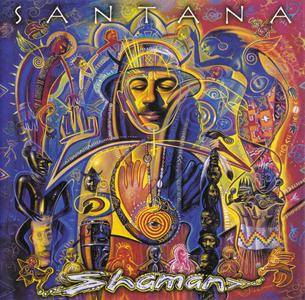 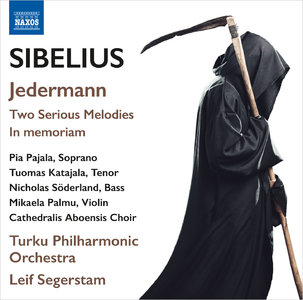 Jean Sibelius: Jedermann; Two Serious Melodies; In memoriam (2015)
Turku Philharmonic Orchestra, conducted by Leif Segerstam
EAC | FLAC | Image (Cue&Log) ~ 249 Mb | Mp3 (CBR320) ~ 171 Mb | Artwork included
Classical | Label: Naxos | # 8.573340 | Time: 01:12:47
Rarely performed but recognized as a hidden masterpiece, Sibelius's score for Jedermann is unusual in that the music closely follows the words and action of this morality play, intensifying Everyman's hubris, penance, escape from the Devil's clutches and ultimate salvation.The Two Serious Melodies reflect Sibelius' dark mood during the difficult years of World War I, while In memoriam resonates with his preoccupation with death in 1909 following a life-saving throat operation, and was performed at his own funeral in 1957. This is the fourth of a six volume set that explores Jean Sibelius's orchestral works beyond the higher profile symphonies, violin concerto and tone poems.Finnish conductor Leif Segerstam is an acclaimed Sibelius interpreter, having been awarded the annual Finnish State Prize for Music in 2004; and in 2005 the highly esteemed Sibelius Medal.
2015 Classical Jean Sibelius Leif Segerstam Lossless Sibelius Turku Philharmonic Orchestra CD-Rip FLAC MP3 Classical Music
Details 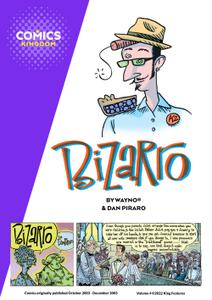 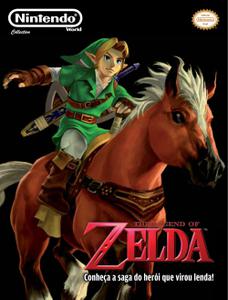 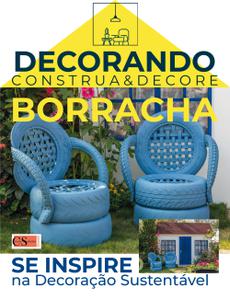 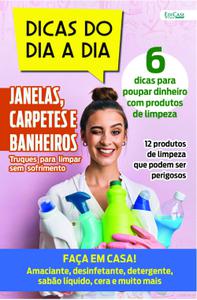 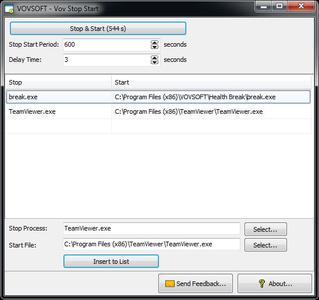 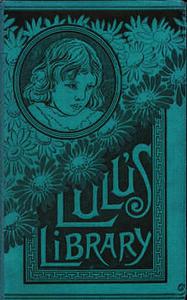 Pandamonium! How (Not) to Run a Record Label 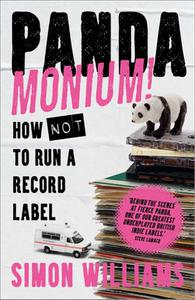 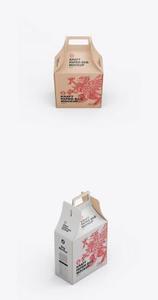 «Looking for Alice» by Miller Luna 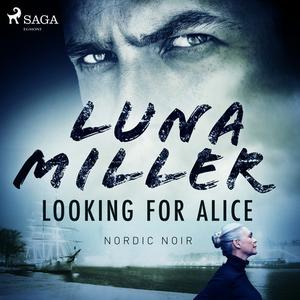 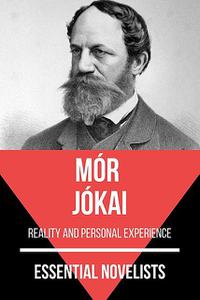 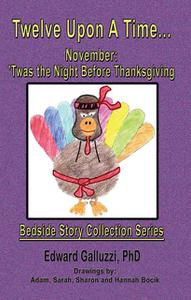