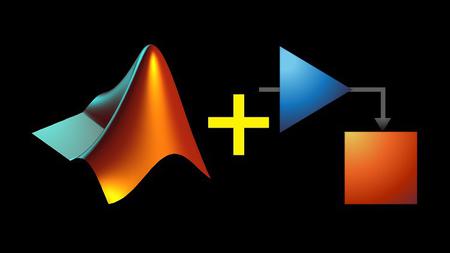 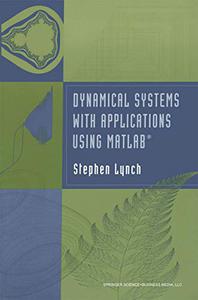 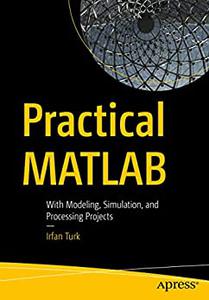 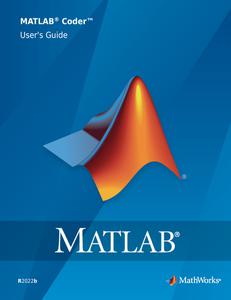 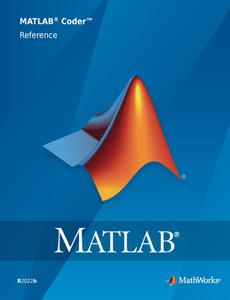 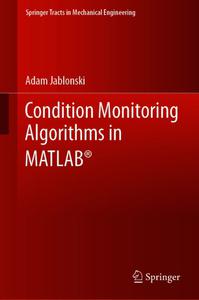 Condition Monitoring Algorithms in MATLAB® by Adam Jablonski
English | EPUB | 2021 | 542 Pages | ISBN : 3030627489 | 234.8 MB
This book offers the first comprehensive and practice-oriented guide to condition monitoring algorithms in MATLAB®. After a concise introduction to vibration theory and signal processing techniques, the attention is moved to the algorithms. Each signal processing algorithm is presented in depth, from the theory to the application, and including extensive explanations on how to use the corresponding toolbox in MATLAB®.
Science Development Programming MATLAB® Patterns Algorithms MATLAB Mathematics Signal Resampling
Details 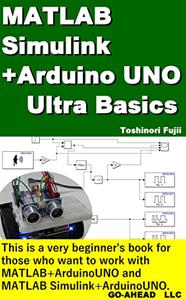 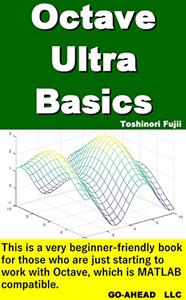 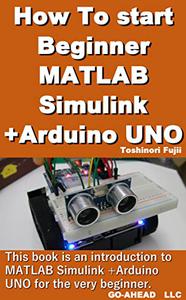 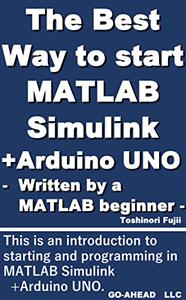 The Best Way to start Scilab: - Written by a Scilab beginner - 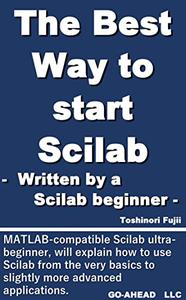 How To start Beginner Scilab 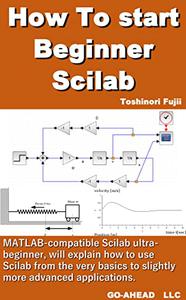 The Best Way to start Octave: - Written by a Octave beginner - 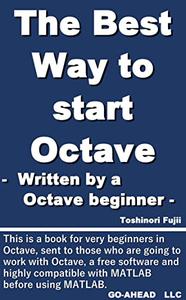 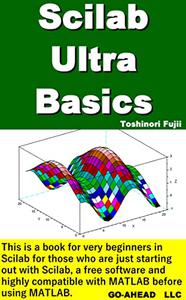 How To start Beginner Octave 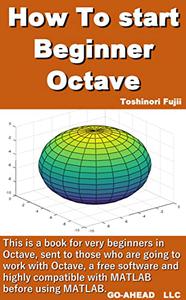