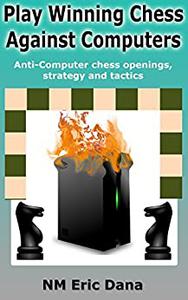 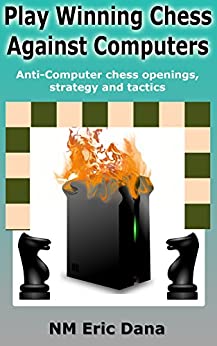 Chess computers are great. As chess players We get a quality opponent ready to play whenever we are. Whether it's at home on a desktop or out with a laptop, or even on a smartphone. The only problem is the that the things are just so darn hard to beat!

Now with this new book by National Master Eric Dana you will learn the secrets to beating the chess computers.

This is not to say that you will always win, some of these programs are rated higher than the top player in the world. This book cannot promise that, but it will promise to improve your chances and score much better when playing against the machines.


The history of computer chess

How computers play chess (What they do well, and what they do poorly)

General tips when playing against computers

How to handle online chess players who use computers to cheat