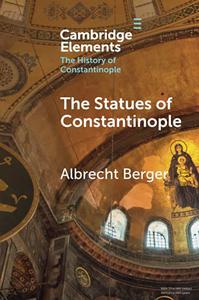 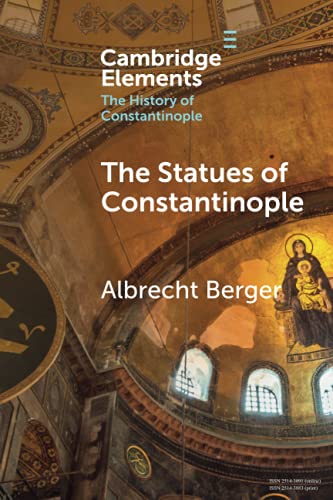 The Statues of Constantinople (Elements in the History of Constantinople) by Albrecht Berger
2021 | ISBN: 1108958370 | English | 86 pages | PDF | 5 MB
This Element discusses the ancient statues once set up in Byzantine Constantinople, with a special focus on their popular reception. From its foundation by Constantine the Great in 324, Constantinople housed a great number of statues which stood in the city on streets and public places, or were kept in several collections and in the Hippodrome. Almost all of them, except a number of newly made statues of reigning emperors, were ancient objects which had been brought to the city from other places. Many of these statues were later identified with persons other than those they actually represented, or received an allegorical (sometimes even an apocalyptical) interpretation. When the Crusaders of the Fourth Crusade conquered the city in 1204, almost all of the statues of Constantinople were destroyed or looted.