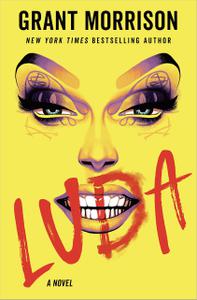 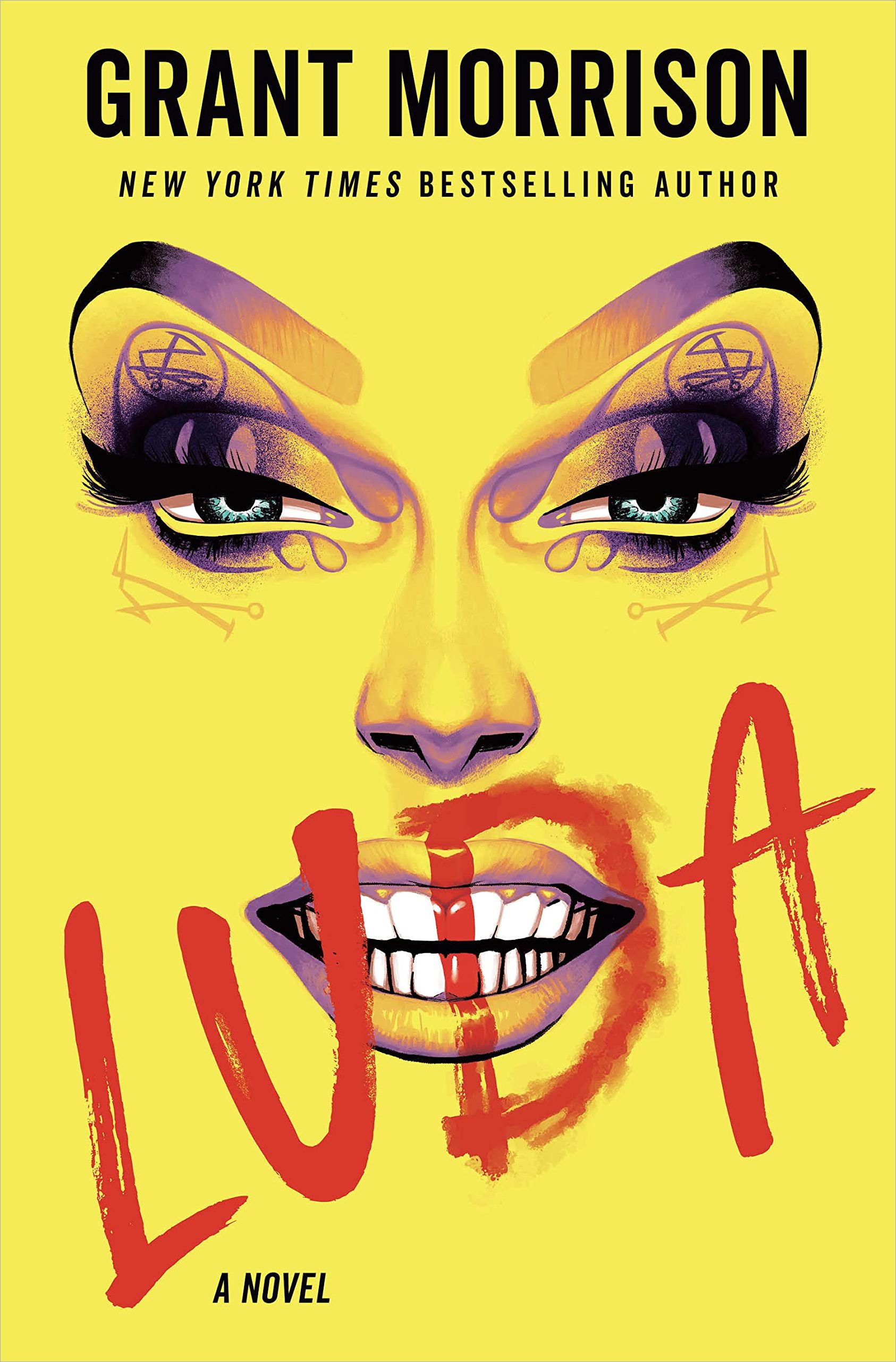 Luci LaBang is a star: For decades this flamboyant drag artist has cast a spell over screen and stage. Now she’s the leading lady in a smash hit musical. But as time takes its toll, Luci fears her star is beginning to dim.

When Luci’s co-star meets with a mysterious accident, a new ingenue shimmers onto the scene: Luda, whose fantastical beauty and sinister charm infatuate Luci immediately . . . and who bears a striking resemblance to Luci herself at a much younger age.

Luda begs Luci to share the secrets of her stardom and to reveal the hidden tricks of her trade. For Luci LaBang is a mistress of the Glamour, a mysterious discipline that draws on sex, drugs, and the occult for its trancelike, transformative effects.

But as Luci tutors her young protégée, their fellow actors and crew members begin meeting with untimely ends. Now Luci wonders if Luda has mastered the Glamour all too well . . . and exploited it to achieve her dark ambitions.

What follows is an intoxicating descent into the demimonde of Gasglow, a fantastical city of dreams, and into the nightmarish heart of Luda herself: a femme fatale, a phenomenon, a monster, and, perhaps, the brightest star of them all.