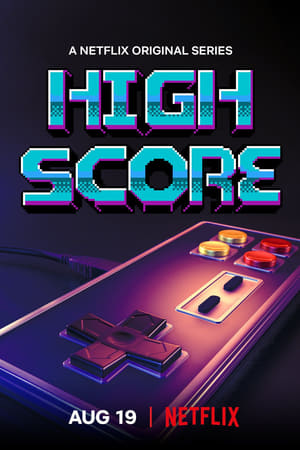 This docuseries traces the history of classic video games, featuring insights from the innovators who brought these worlds and characters to life.
Documentary
Details 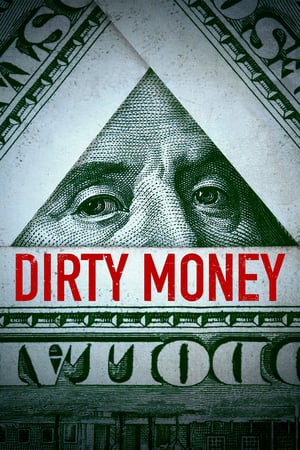 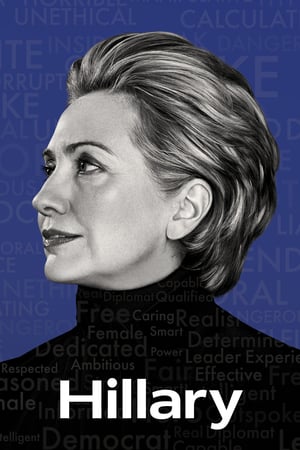 A portrait of a public woman, interweaving moments from never-before-seen 2016 campaign footage with biographical chapters of Hillary Rodham Clinton's life. Featuring exclusive interviews with Hillary herself, Bill Clinton, friends, and journalists, an examination of how she became simultaneously one of the most admired and vilified women in the world.
Documentary
Details

The Most Dangerous Animal of All 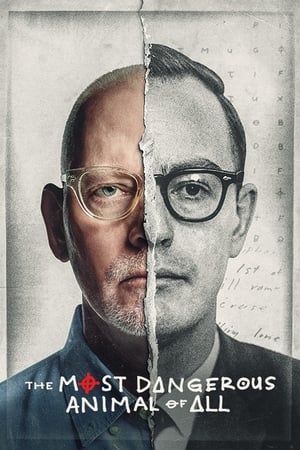 The Most Dangerous Animal of All

Soon after his birth-mother contacted him for the first time, Gary L. Stewart decided to search for his biological father. His disturbing identity would force Stewart to reconsider everything he thought he knew about himself.
Mystery
Details 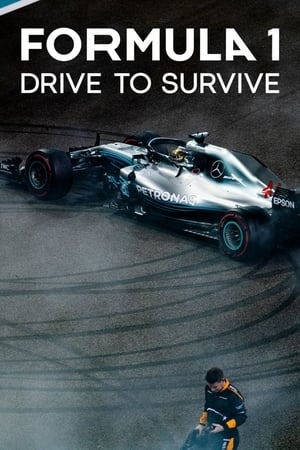 Formula 1: Drive to Survive S02
Drivers, managers and team owners live life in the fast lane -- both on and off the track -- during one cutthroat season of Formula 1 racing.
Documentary
Details 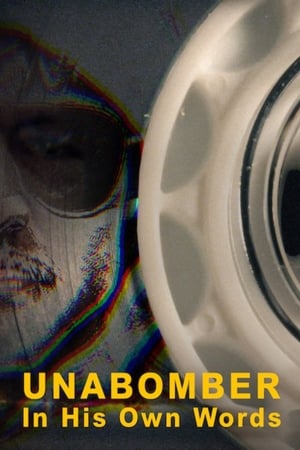 Unabomber - In His Own Words (2020)
The beginning of the Unabomber's campaign of terror from 1978 to 1985; a look into his childhood to discover what might have turned a young mathematical genius with few friends into a terrorist.
Details 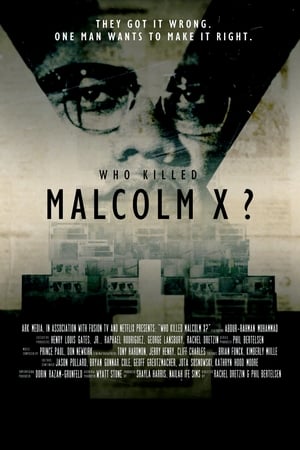 Who Killed Malcolm X?
Decades after the assassination of African American leader Malcolm X, an activist embarks on a complex mission seeking truth in the name of justice.
Documentary
Details 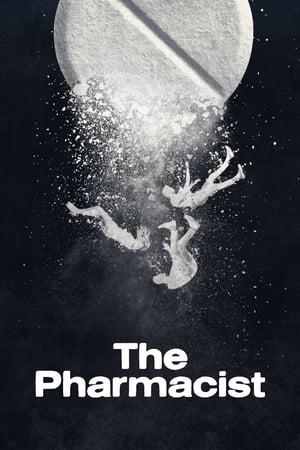 The Pharmacist
After his son's tragic death, a Louisiana pharmacist goes to extremes to expose the rampant corruption behind the opioid addiction crisis.
Crime Documentary
Details 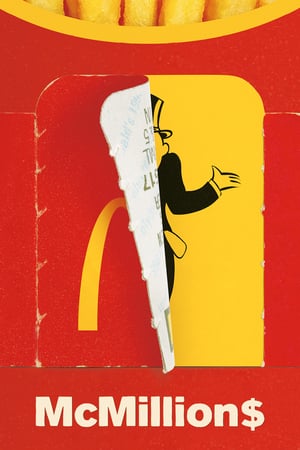 McMillions S01E01
A detailed account of the McDonald's Monopoly game scam during the 1990s as told by the participants in the case, including the prizewinners and the FBI agents who caught the security officer who orchestrated the entire scheme.
Documentary
Details

Ted Bundy: Falling for a Killer 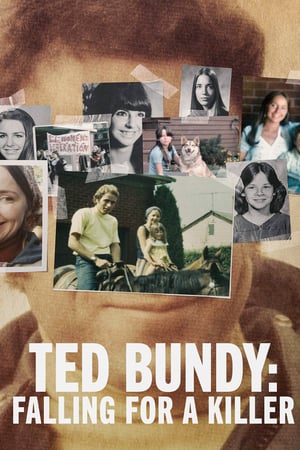 Ted Bundy: Falling for a Killer
After years of silence, Ted Bundy’s long-term girlfriend Elizabeth Kendall, her daughter Molly, and other survivors come forward for the first time in a docuseries that reframes Bundy’s crimes from a female perspective. The series reveals how Bundy’s pathological hatred of women collided with the culture wars and the feminist movement of the 1970s in one of the most infamous crime stories of our time.
Crime Documentary
Details 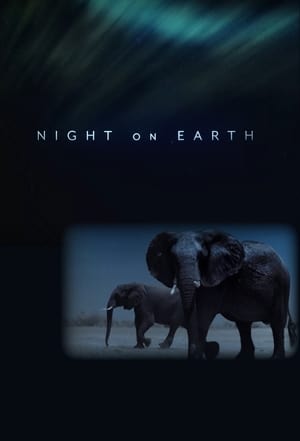 Night on Earth
This nature series’ new technology lifts night’s veil to reveal the hidden lives of the world’s creatures, from lions on the hunt to bats on the wing.
Documentary
Details

Pandemic: How to Prevent an Outbreak 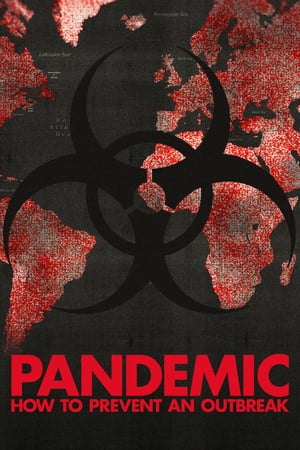 Pandemic: How to Prevent an Outbreak
In this docuseries, meet the heroes on the front lines of the battle against influenza and learn about their efforts to stop the next global outbreak.
Documentary
Details 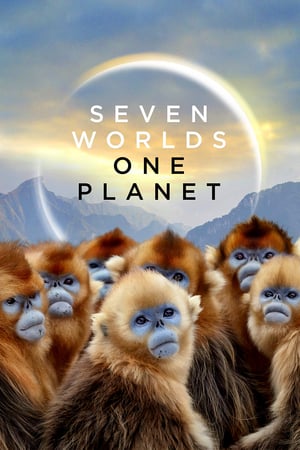 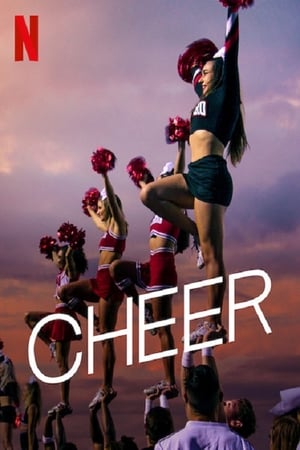 Cheer
The stakes on the mat are high, but for these cheerleaders, the only thing more brutal than their workouts and more exceptional than their performances are the stories of adversity and triumph behind the athletes themselves.
Documentary
Details 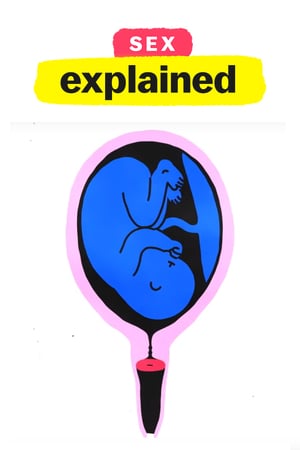 Sex, Explained
From the biology of attraction to the history of birth control, explore the ins and outs of sex in this entertaining and enlightening series.
Documentary
Details
<<
February 2023