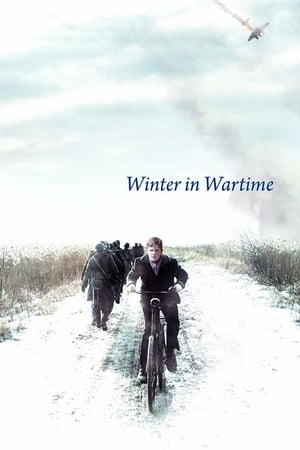 During World War II in the freezing winter of 1944-45 the western Netherlands are in the grip of a famine. Many people move east to provide for their families. Fourteen year old Michiel can't wait to join the Dutch resistance, to the dismay of his father, who, as mayor, works to prevent escalations in the village.
Drama History War
Details 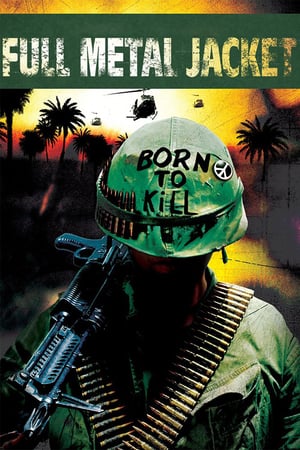 A pragmatic U.S. Marine observes the dehumanizing effects the U.S.-Vietnam War has on his fellow recruits from their brutal boot camp training to the bloody street fighting in Hue.
Drama War
Details 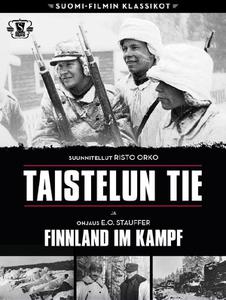 The film deals with the Winter War of 1939-40 between Finland and the USSR. It begins with military exercises in the Autumn of 1939 and moves on to the Soviet invasion 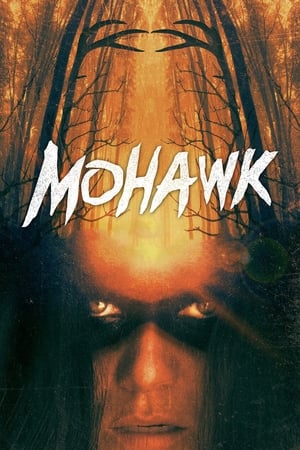 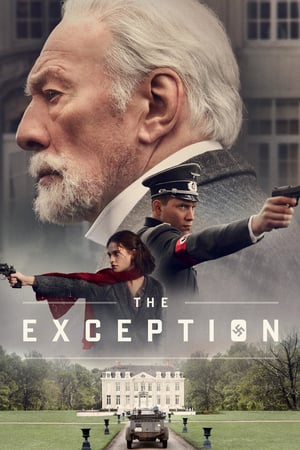 The Exception (2017)
A German soldier tries to determine if the Dutch resistance has planted a spy to infiltrate the home of Kaiser Wilhelm in Holland during the onset of World War II, but falls for a young Jewish Dutch woman during his investigation.
War Drama
Details 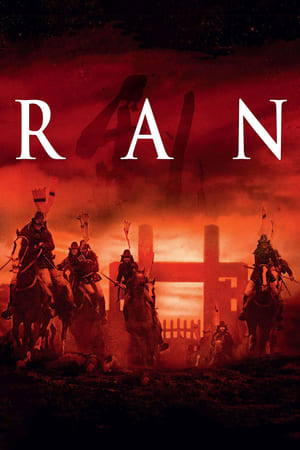 Ran (1985)
With Ran, legendary director Akira Kurosawa reimagines Shakespeare's King Lear as a singular historical epic set in sixteenth-century Japan. Majestic in scope, the film is Kurosawa's late-life masterpiece, a profound examination of the folly of war and the crumbling of one family under the weight of betrayal, greed, and the insatiable thirst for power.
Action Drama History
Details 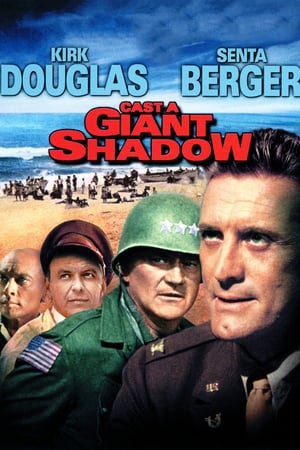 Cast a Giant Shadow (1966)
An American Army officer is recruited by the yet to exist Israel to help them form an army. He is disturbed by this sudden appeal to his jewish roots. Each of Israel's Arab neighbors has vowed to invade the poorly prepared country as soon as partition is granted. He is made commander of the Israeli forces just before the war begins.
War
Details 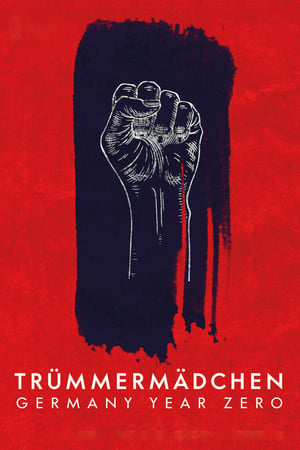 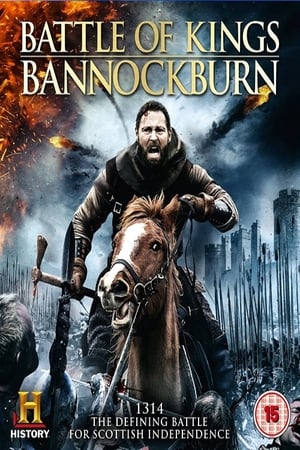 Battle of Kings: Bannockburn (2014)
By 1314, through effort and intrigue, Scottish King Robert Bruce had captured every major English-held castle except Stirling. Now English King Edward II would try to stop him - and subdue the Scottish rebellion forever. This is the story of the pivotal campaign culminating at the decisive Battle of Bannockburn, in the shadow of Stirling Castle. Today as Scotland contemplates a countdown to a referendum for renewed Scottish independence, we search the hearts and minds of the characters whose efforts at the Battle of Bannockburn would build a nation. Filmed in the style of 300 and Sin City and with intense and bloody battle scenes, we bring to life one of the most iconic times in Scottish history.
War Documentary
Details 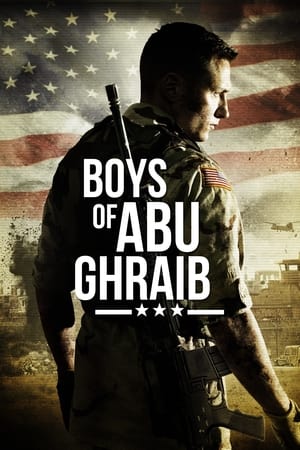 Boys of Abu Ghraib (2014)
An American soldier deployed at Abu Ghraib finds himself behind the walls of the infamous Hard Site, where he develops a secret friendship with an Iraqi detainee.
Drama War Thriller
Details 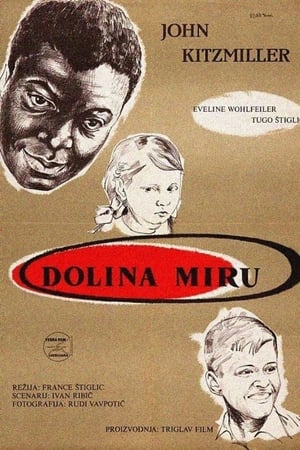 Valley of Peace (1956)
When the planes bombed a Slovene town, a Slovene boy and a German girl set on a journey towards the valley, in which there is no war. On their way a black American pilot, who jumped of a shoot-down plane, joins them. Although American planes have killed the boy's parents, he accepts the pilot with enthusiasm. The children communicate with him in German and the valley of peace seems like the last paradise place of refuge. The Slovene boy, the German girl, and the American pilot represent a symbolic triangle of peace in this adventure happening in the middle of the War of Liberation.
War Drama
Details 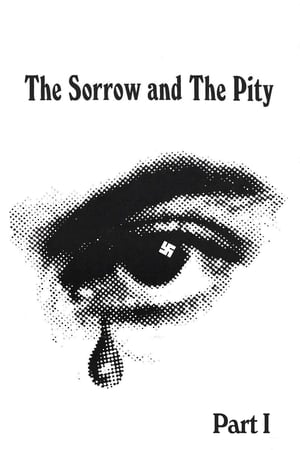 The Sorrow and the Pity (1969)
From 1940 to 1944, France's Vichy government collaborated with Nazi Germany. Marcel Ophüls mixes archival footage with 1969 interviews of a German officer and of collaborators and resistance fighters from Clermont-Ferrand. They comment on the nature, details and reasons for the collaboration, from anti-Semitism, xenophobia, and fear of Bolsheviks, to simple caution. Part one, "The Collapse," includes an extended interview with Pierre Mendès-France, jailed for anti-Vichy action and later France's Prime Minister. At the heart of part two, "The Choice," is an interview with Christian de la Mazière, one of 7,000 French youth to fight on the eastern front wearing German uniforms.
Documentary History War
Details 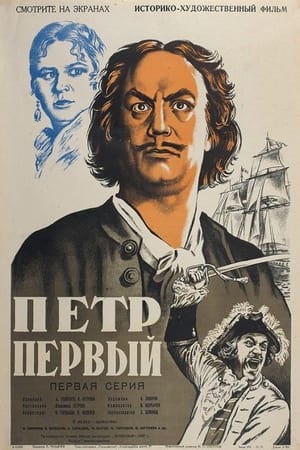 Peter the First, Part I (1937)
This, the first Soviet depiction of Peter the Great, set the stage for what would become the post-Revolutionary line concerning the early Romanovs. Rulers like Ivan the Terrible and Peter the Great were widely admired for their dedication to Russia and their absolute determination to enhance her position in the world. But praise for the hated later Romanovs conflicted too heavily with the very beliefs that had brought about the Revolution in 1917.
Drama War History
Details 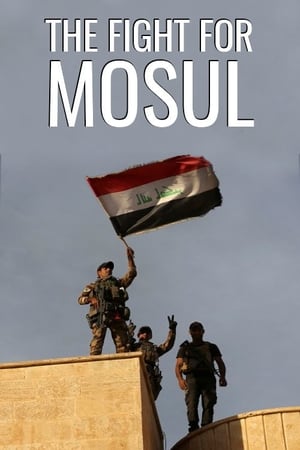 The Battle of Mosul (2017)
In October of 2016 the battle for Mosul, the Islamic State's self-proclaimed capital in northern Iraq, began. With unprecedented access, Bernard-Henri Lévy and his team follow the Kurdish units and the Iraqi special Golden Division. From street to street, they fight together to regain this city of two million inhabitants. Though successful, the hopes of the Kurdish fighters might not always align with those of their allies.
Documentary War
Details 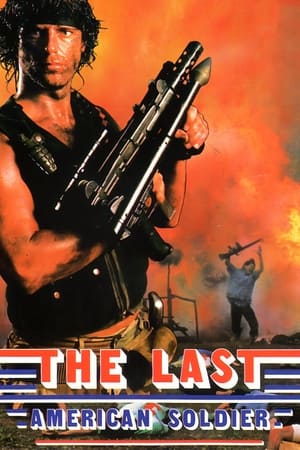 The Last American Soldier (1988)
Commander and his small band of freedom fighters make life difficult for the VC after the Vietnam War is over. They free Vietnamese prisoners, and destroy enemy convoys every chance they can get. This severely upsets the evil Russian Vlasov, who is working with the VC in various nefarious enterprises. An ultra-violent, Rambo style movie filmed in the Philippines.
Action
Details
<<
February 2023