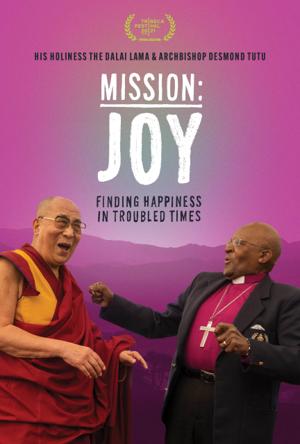 An exploration of the remarkable friendship between Archbishop Desmond Tutu and His Holiness the Dalai Lama.
Documentary
Details 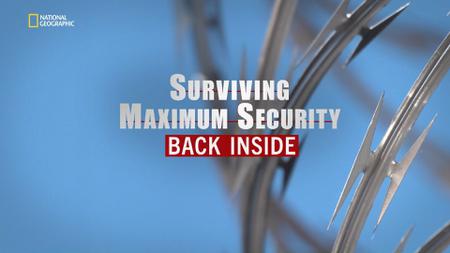 
In 2005, Lisa Ling gave viewers a rare look at the hidden world inside California State Prison Sacramento, housing some of the nations most violent convicts. Now, Lisa goes back inside this level 4, maximum security prison to see how a world divided by race and always on the edge of chaos may have changed.
Documentary
Details 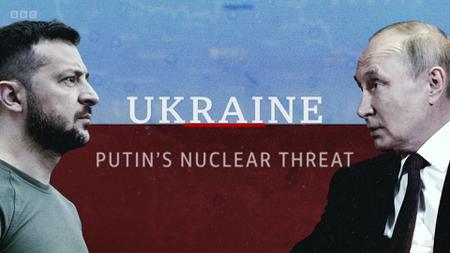 
President Vladimir Putin on Wednesday ordered Russia's first mobilisation since World War Two and backed a plan to annex swathes of Ukraine, warning the West he was not bluffing when he said he'd be ready to use nuclear weapons to defend Russia. In the biggest escalation of the Ukraine war since Moscow's Feb. 24 invasion, Putin explicitly raised the spectre of a nuclear conflict, approved a plan to annex a chunk of Ukraine the size of Hungary, and called up 300,000 reservists.
Documentary
Details 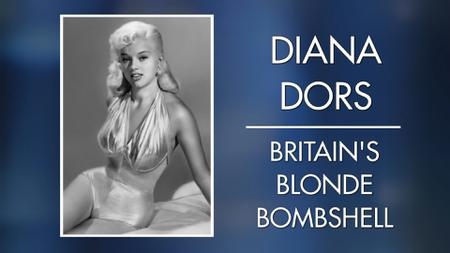 A profile of the actress, whose career embraced theatre, film, TV variety shows, easy-listening records, sitcoms, cabaret tours and even stints as a TV presenter and chat show host. This documentary charts the highs and lows of her career, from her big break with David Lean in 1948 as part of the cast of Oliver Twist, to her final film Steaming, released posthumously in 1985
Documentary
Details 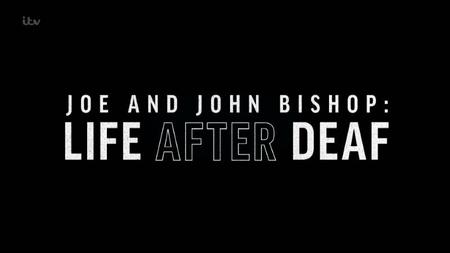 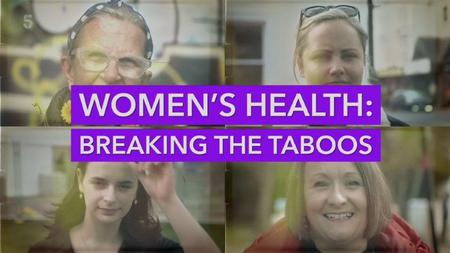 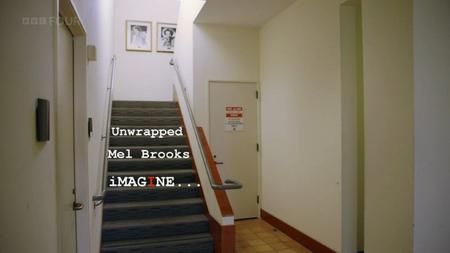 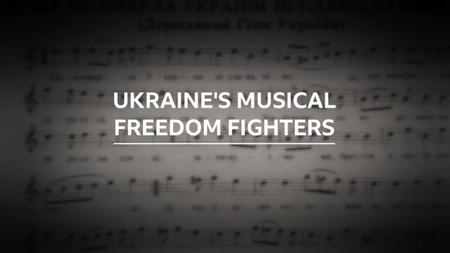 BBC - Ukraine's Musical Freedom Fighters (2022)
HDTV | 1920x1080 | .MKV/HEVC @ 2436 Kbps | 59 min 12 s | 1.07 GiB
Audio: English AAC 144 kbps, 2 channels | Subs: English
Genre: Documentary
Clive Myrie travels across Ukraine to meet musicians who are preparing to leave their families in their war-torn country in order to create an orchestra and perform at the Royal Albert Hall. With only ten days to rehearse, can they succeed in their ambition to fight the war with their music, instead of with guns? And will the concerts touch the world in the way that they hope?
Documentary
Details 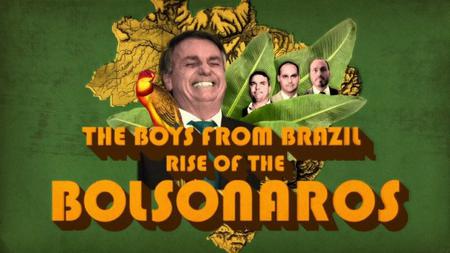 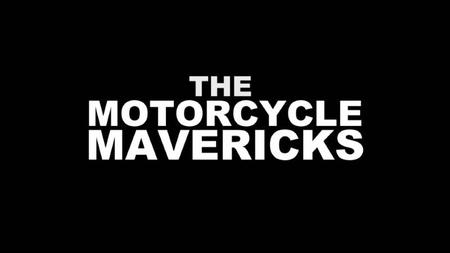 BBC - The Motorcycle Mavericks (2022)
HDTV | 1920x1080 | .MKV/HEVC @ 2159 Kbps | 58 min 55 s | 966 MiB
Audio: English AAC 132 kbps, 2 channels | Subs: English
Genre: Documentary
Road racing is a sport that is synonymous with Northern Ireland. Down through the years, local riders have become some of our biggest and most popular sporting stars. But alongside the racing there is another story. One that tells us about a passion for engineering and innovation that was born out of Ulster’s rich industrial past.
Documentary
Details 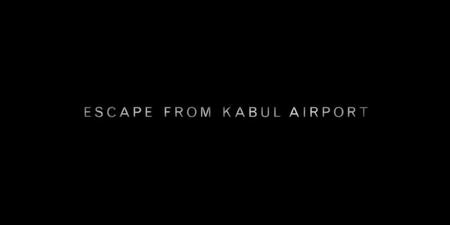 BBC - Escape from Kabul Airport (2022)
HDTV | 1920x960 | .MKV/HEVC @ 2400 Kbps | 1 h 13 min | 1.30 GiB
Audio: English AAC 132 kbps, 2 channels | Subs: English
Genre: Documentary
Tells the inside story of the 18 monumental days in August 2021 when the US withdrew its troops from Afghanistan and subsequently evacuated thousands of Afghan citizens from Kabul airport after the Taliban seized the city. It was the largest airlift in US modern history, which despite the chaos and suffering, rescued 124,000 people. Combining previously unseen on-the-ground archival footage from the evacuation with exclusive interviews with evacuees, eye-witnesses, US marines and Taliban fighters, the film also includes dramatic testimony from Afghan citizens attempting to flee. They recount their struggle to reach the airport, which was their last hope of leaving the country before the widely feared Taliban took control.
Documentary
Details 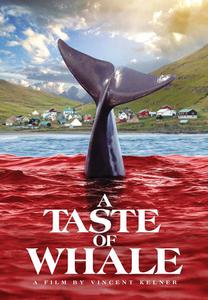 Warboys Films - A Taste of Whale (2022)
DVDRip | 852x480 | .MKV/AVC @ 2185 Kbps | 1 h 25 min | 1.39 GiB
Audio: English AC3 192 kbps, 2 channels | Subs: English
Genre: Documentary
Every year, nearly 800 pilot whales are slaughtered on the Faroe Islands despite the protests of animal rights activists. The fjord’s water, surrounded by stunning green mountains, is turning blood red. It is the "Grind"-season again – Faroe Islanders’ ritual slaughter of pilot whales. Two proud Faroese whalers are on one side, two young and passionate Sea Shepherd activists on the other. 'A Taste of Whale' invites you to see past preconceived positions and question what meat-eating is truly about.
Documentary
Details 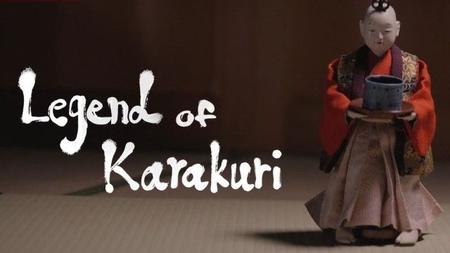 NHK - Legend of Karakuri (2022)
HDTV | 1920x1080 | .MKV/HEVC @ 2524 Kbps | 49 min 0 s | 909 MiB
Audio: English AAC 66 kbps, 2 channels | Subs: None
Genre: Documentary
Karakuri are traditional wooden automata. Since their heyday in the 17th century, they have become the source of mechanisms still used in moving toys today, and they are seen as a key step in the evolution of Japanese craft and manufacturing. Tamaya Shobe IX runs a Nagoya workshop that has been building and repairing karakuri since 1733. We join him as he takes on the challenge of recreating a karakuri set thought to be Japan's oldest surviving example, at an estimated 270-plus years old.
Documentary
Details 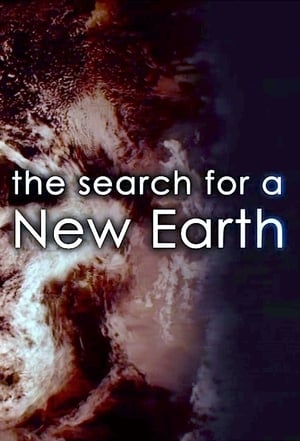 The Search for a New Earth (2017)
In this landmark film Professor Hawking, alongside engineer and radio astronomy expert Professor Danielle George and a former student, Christophe Galfard, join forces to find out if, and how, humans can reach for the stars and relocate to different planets. Travelling the globe, they meet top scientists, technologists and engineers who are working to answer our biggest questions: is there another planet out there that we could call home? How will we travel across the vast distances of space to get there? How will we survive the journey? And how will we set up a new human civilization on an alien world? Taking in the latest advances in astronomy, biology and rocket technology from the Atacama Desert to the wilds of the Arctic, viewers will discover a whole world of cutting edge research. This programme shows that Professor Hawking’s ambition isn’t as fantastical as it sounds - and that science fiction is closer to science fact than we ever thought.
Documentary
Details 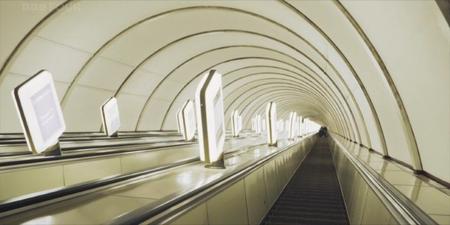 BBC Storyville - One Day in Ukraine (2022)
HDTV | 1920x960 | .MKV/HEVC @ 1873 Kbps | 1 h 15 min | 1.03 GiB
Audio: English AAC 132 kbps, 2 channels | Subs: English
Genre: Documentary
A snapshot of one day in a country under siege. Filmed on 14th March 2022, the 2,944th day of the Russian-Ukrainian war, by a collective of Ukrainian film-makers who wanted to document life in Kyiv for ordinary civilians, citizens-turned-activists and groups of territorial defence soldiers. Written and directed by Volodymyr Tykhyy and the Babylon 13 Collective.
Documentary
Details
<<
September 2022