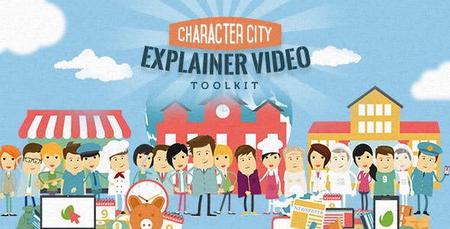 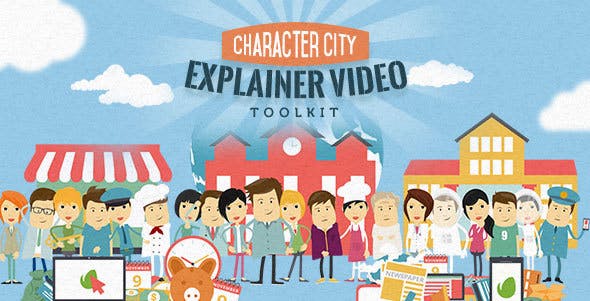 After the big success of character city version2, Character city has launched a new explainer video toolkit with some unique features. A new explainer video offers many characters in different style and animate moving background at 360 degree. You can set face emotions as per your choice. Here you will get interactive interface with beautifully animated lots of elements for male and female both. There are 12 premade compositions and 7 animated icons categories. The entire video template is created in after effects template and it’s easy to customize. This toolkit allows creating your own animated explainer video to impress your audience easily. It offers you a complete advertising and marketing solution for your business at reasonable price.