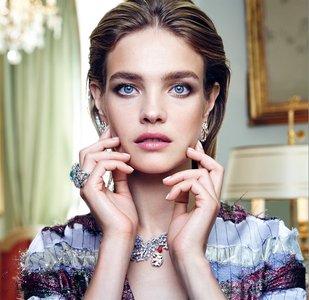 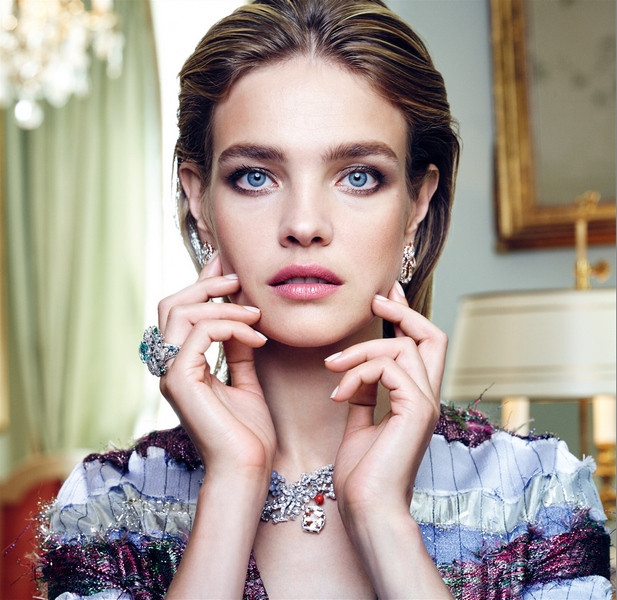 Natalia Vodianova - Nico Photoshoot 2015
5 jpg | up to 1320*1274 | 4.11 Mb
Natalia Vodianova (Russian: Наталья Водянова, born 28 February 1982) is a Russian model and philanthropist who now permanently resides in the United Kingdom. In 2012, she came in 3rd on the Forbes top-earning models list, estimated to have earned $8.6 million in one year. 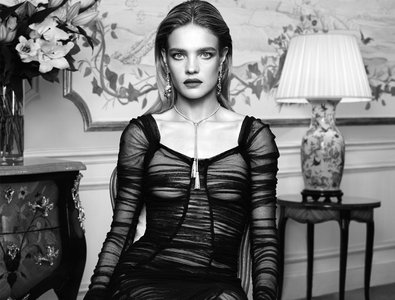 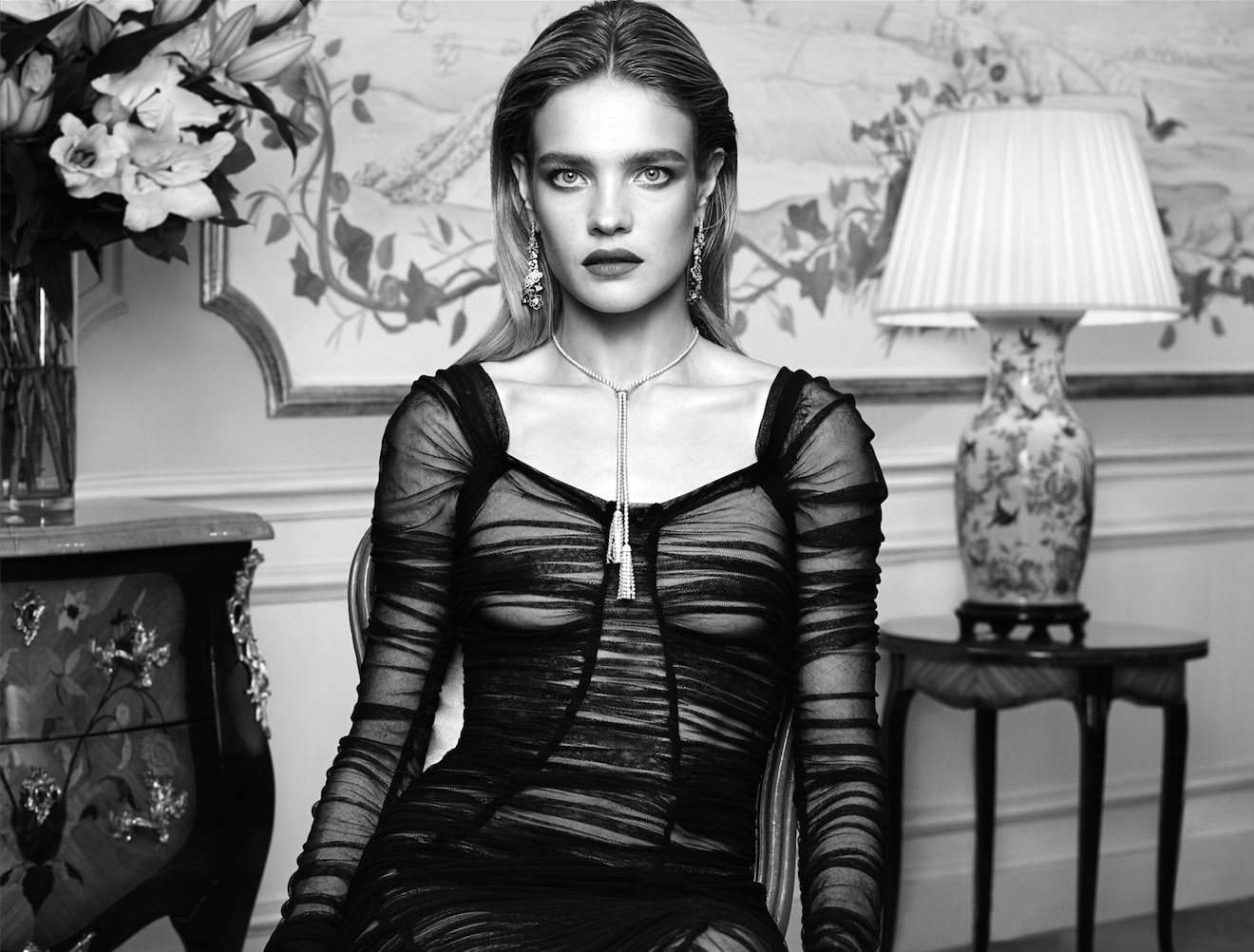