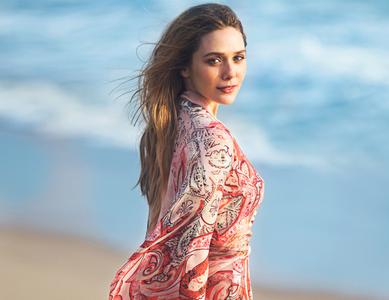 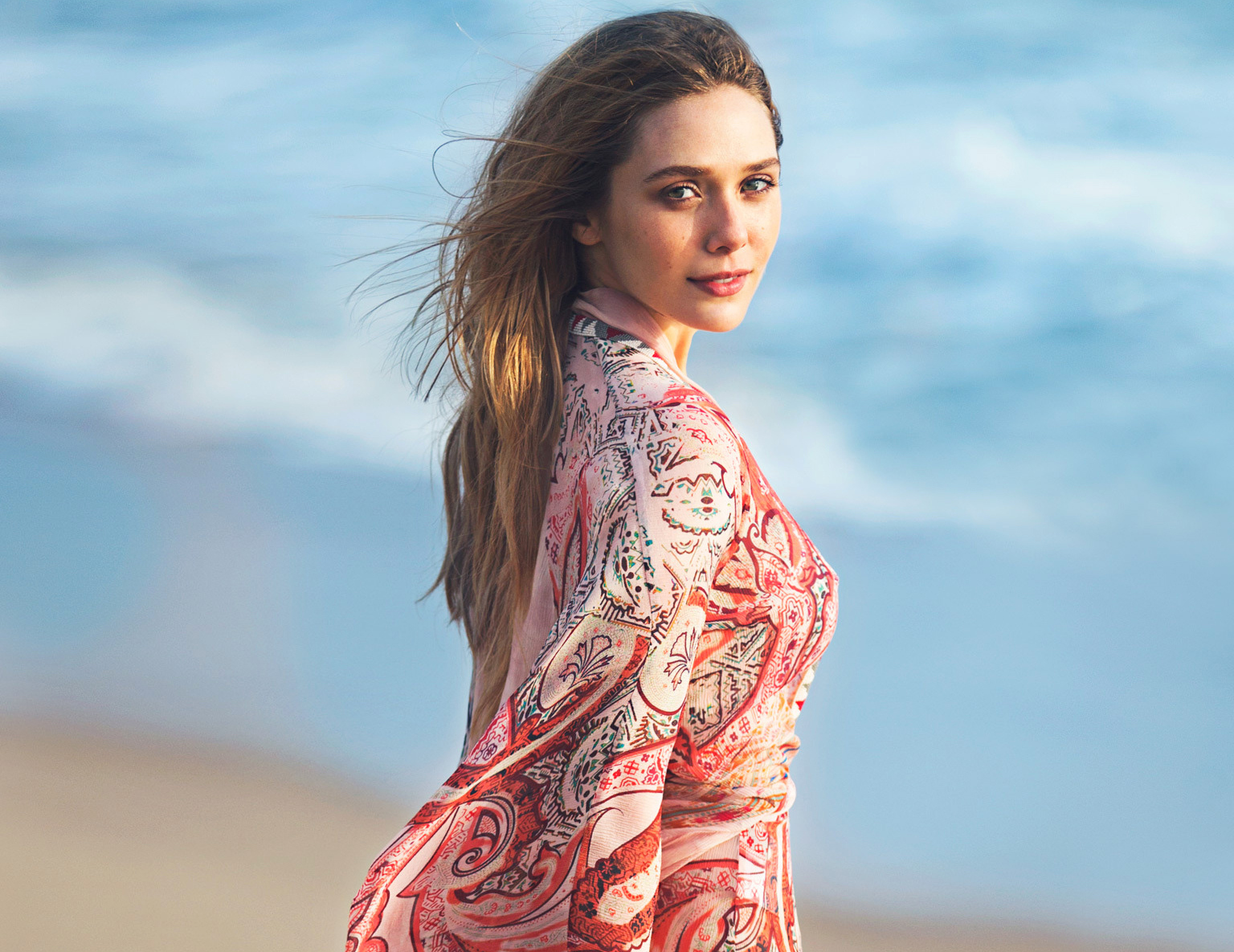 She achieved global recognition when she appeared in the Marvel Cinematic Universe as Wanda Maximoff / Scarlet Witch, with her first appearance in Captain America: The Winter Soldier (2014) in the end credit scene, then a lead in Avengers: Age of Ultron (2015), Captain America: Civil War (2016), Avengers: Infinity War (2018) and Avengers: Endgame (2019). 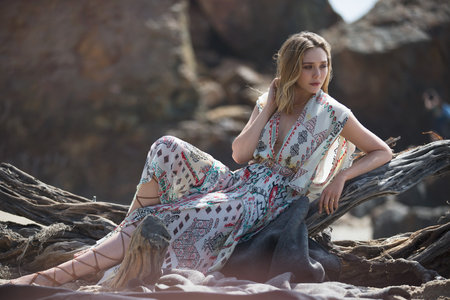 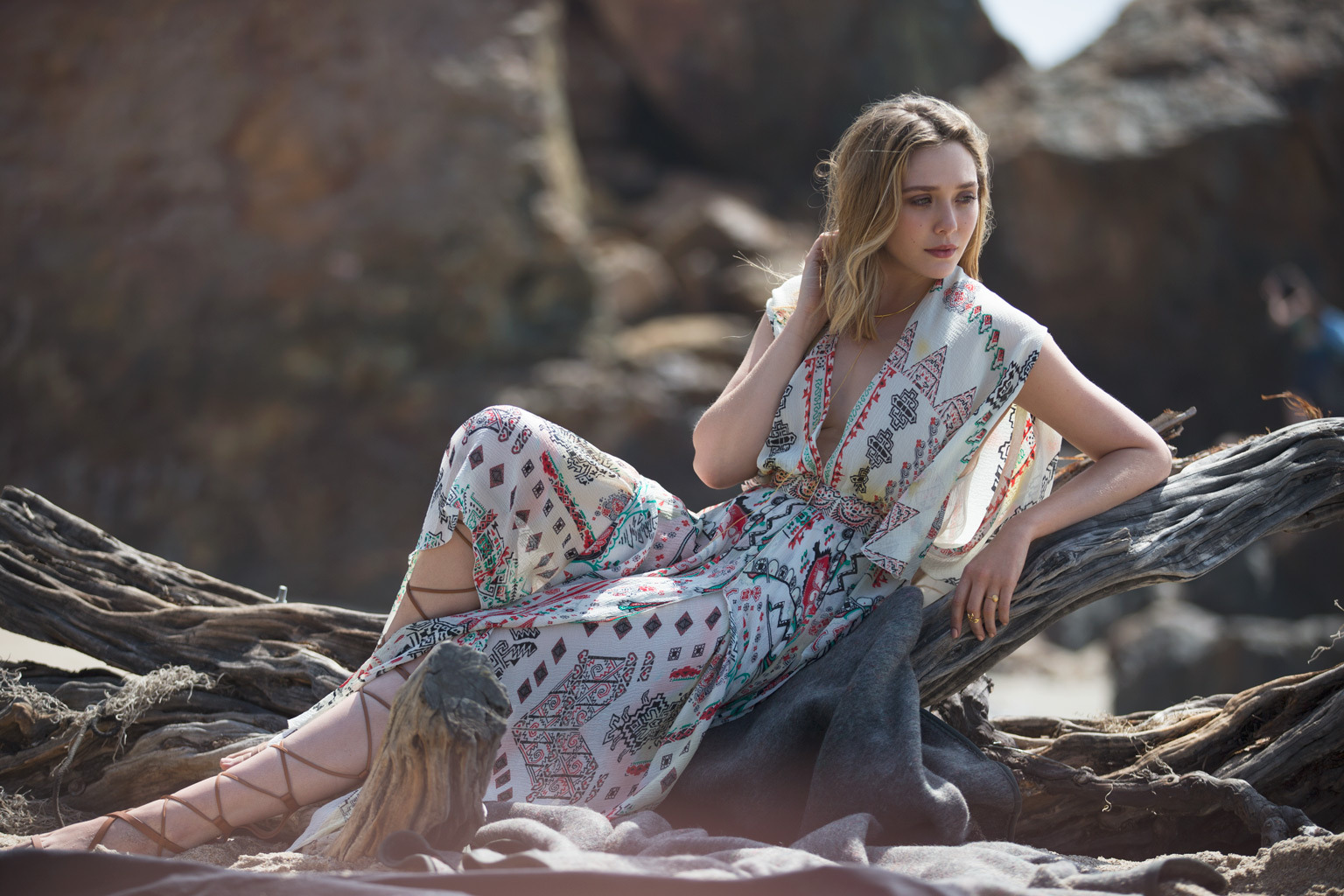 Send me a message if any link is broken