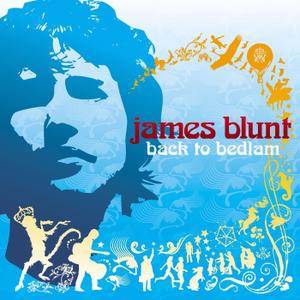 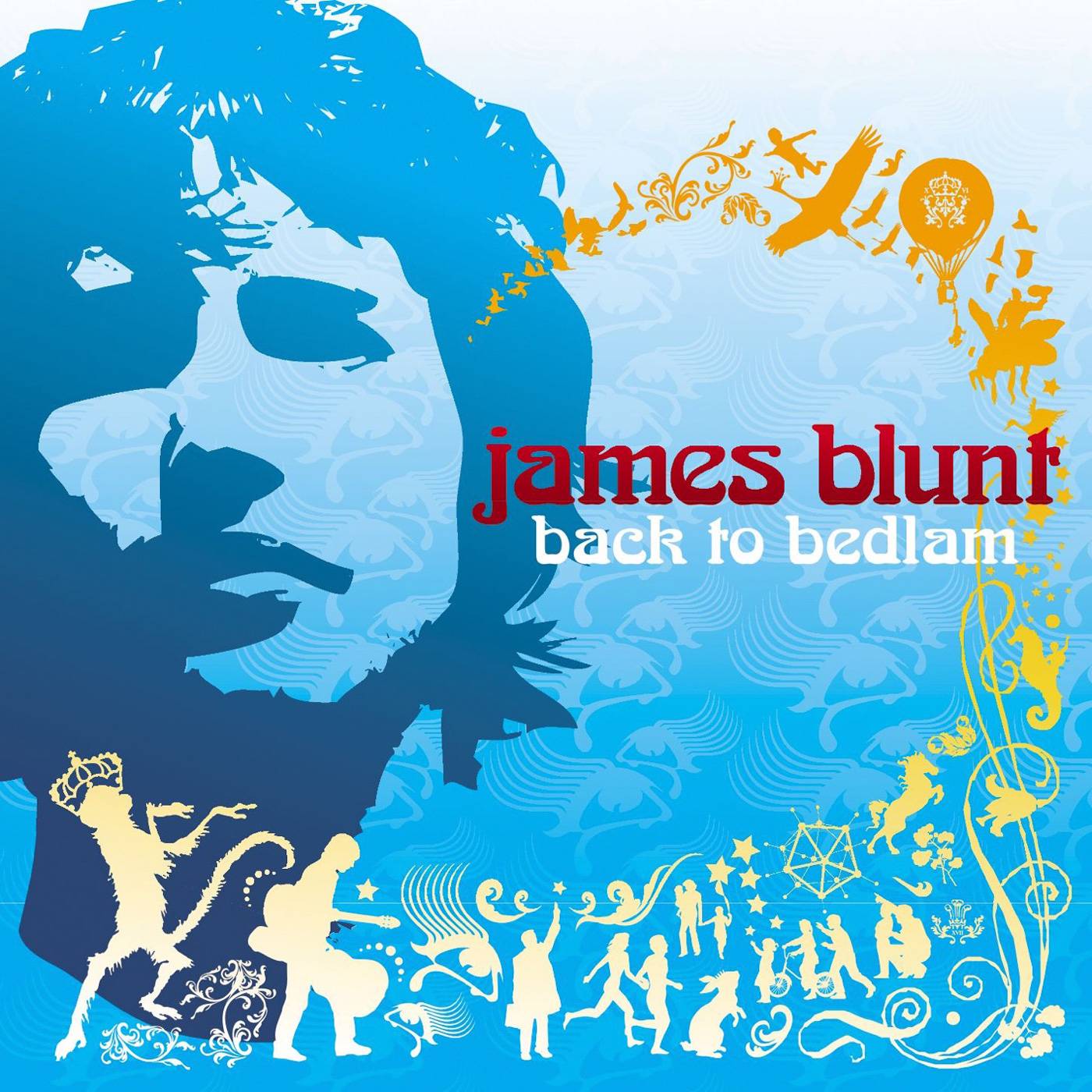 "Back to Bedlam" is the debut studio album by English singer-songwriter James Blunt. It is named after the infamous psychiatric institution of Bethlem Royal Hospital, which is commonly known as Bedlam. "Back to Bedlam" was the highest-selling album of 2005 in the UK, with over 2.4 million copies sold. By December 2009, the album had been certified 10× Platinum by the British Phonographic Industry for sales of over 3 million, making it the best-selling album of the 2000s in the UK. As of 2017, it has sold 3.33 million copies in the UK and over 11 million copies worldwide.

Soulful British crooner James Blunt's wistful debut infuses the listener – in order – with rainy-day hope, the wistful comfort of unattainable love, and finally, world-weary resignation. While his parched and effeminate falsetto recalls Gasoline Alley-era Rod Stewart with a healthy dose of Antony and the Johnsons, it's the late Elliott Smith who casts the largest shadow on Back to Bedlam. Predictable but effective four-chord guitar motifs are the chosen vehicle for the ex-Royal Armed Forces soldier, and when they connect ("Wiseman," "Goodbye My Lover," "You Are Beautiful"), it's like a "Dear John" letter from a lover who you know will remain a close but ultimately guarded friend. Opening track "High" sets a determined midtempo pace that rarely wanes – it's like an acoustic version of "Drive" by the Cars with a Coldplay chorus. It's a pace that would sink some records, but Bedlam's perfectly rendered, under 40-minute run time ensures that the listener doesn't suffer from a melancholy overdose. Blunt recounts his harrowing experiences as part of the NATO peacekeeping force in Kosovo on the closer, "No Bravery," and it's a shock to hear all of the romantic lyricism that informed Bedlam up to this point reduced to "Old men kneel and accept their fate/Wives and daughters cut and raped/A generation drenched in hate," but it's damn effective – as is the majority of this fine debut.

Thanks to the Original customer!