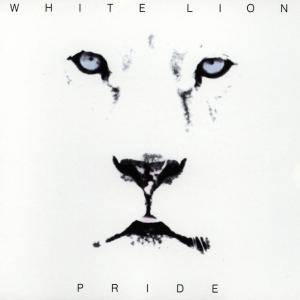 "Pride" was the second studio album by the American/Danish Hard Rock band White Lion. The album featured the two top ten hits "Wait" and "When the Children Cry". It peaked at number 11 on Billboard 200 and remained in the Billboard Top 200 for a full year, selling two million copies in the US alone.
White Lion Studio Masters
Details
<<
February 2023