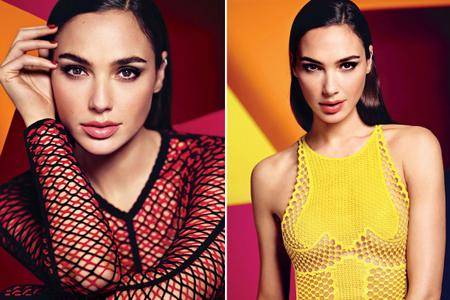 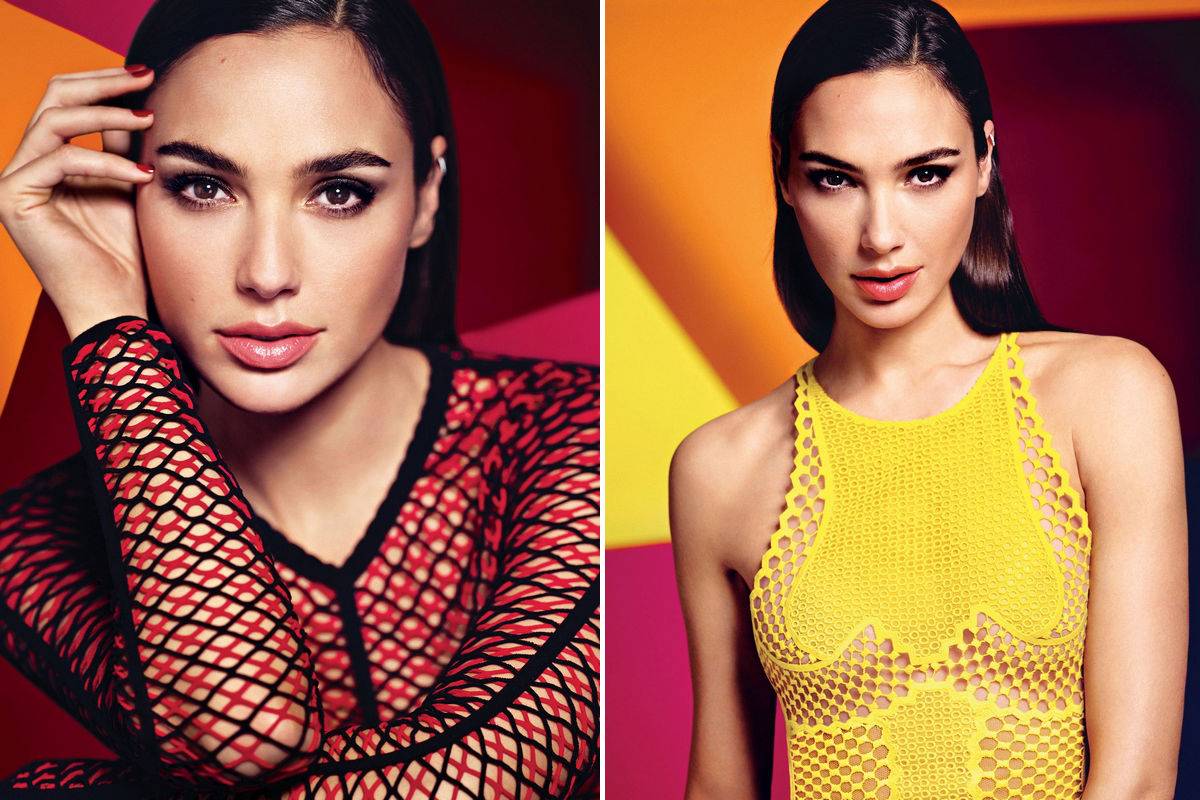 Gadot is known for her role, which began in 2009, as Gisele in The Fast and the Furious film series. From 2016 onwards, Gadot will play the role of Wonder Woman in the DC Extended Universe, starting with Batman v Superman: Dawn of Justice.