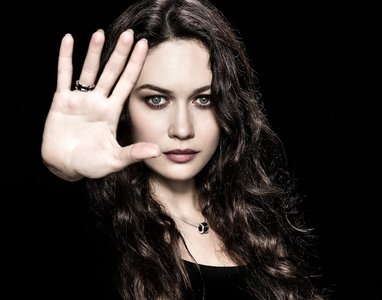 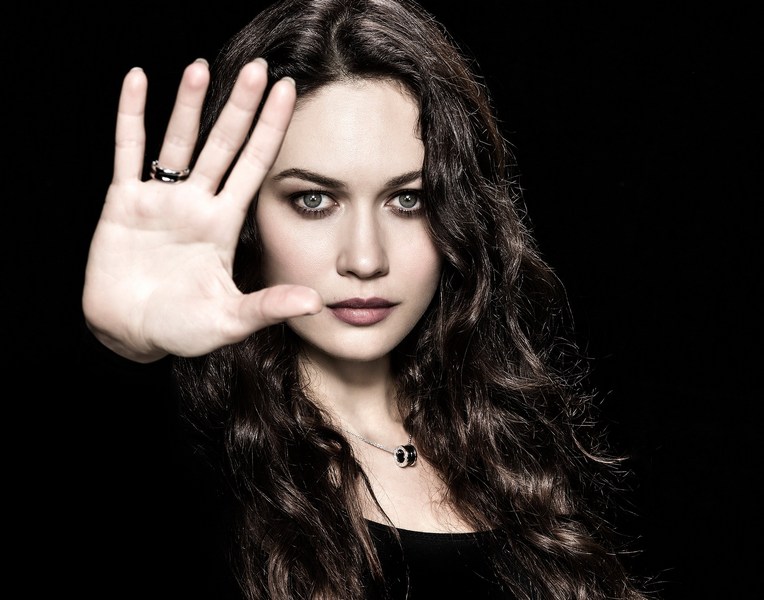 Through this philanthropy Bulgari aims to save 50,000 newborn children and their mothers through life-saving healthcare services in poor, conflict-affected countries and in emergency situations via partial proceeds of the collection.

Bulgari’s financial commitment significantly improves the lives of some of the world’s most vulnerable and marginalized children in 23 countries on four continents. In 2009, Bulgari decided to take action on behalf of disadvantaged children around the world, as too many children are unable to attain their own aspirations because the lack of education perpetuates the cycle of poverty. Partnering with Save the Children, Bulgari launched a campaign of unprecedented ambition and scope in which part of the proceeds from the sale of Save the Children jewelry – custom designed by Bulgari – are donated to the charity. 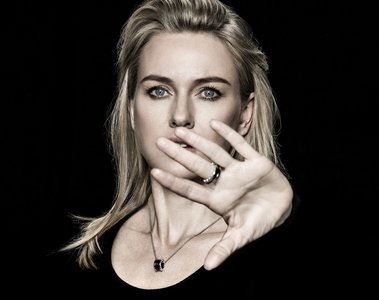 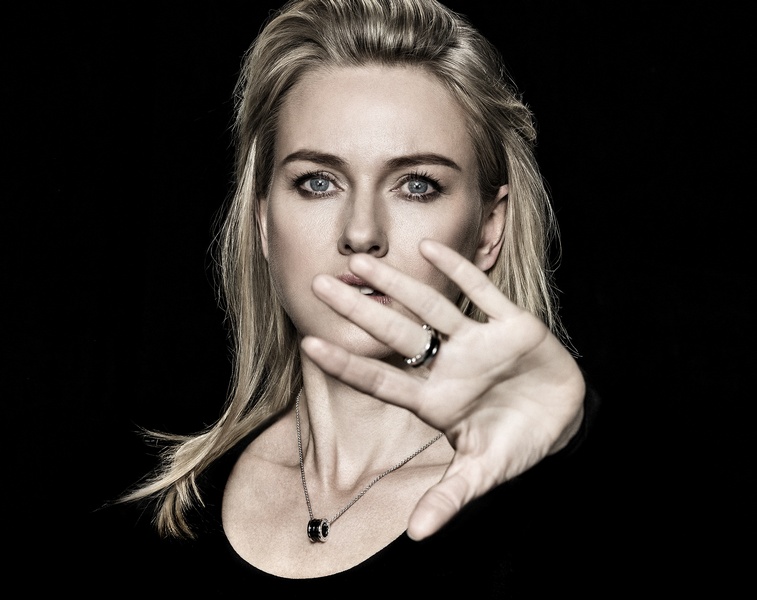