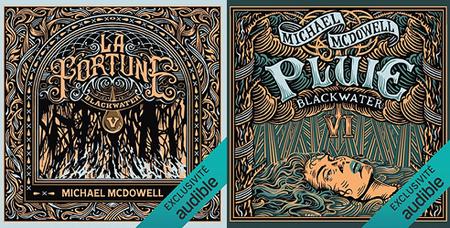 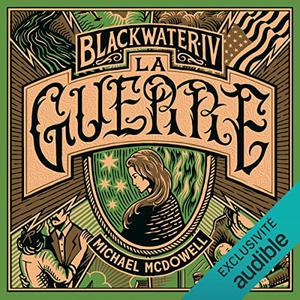 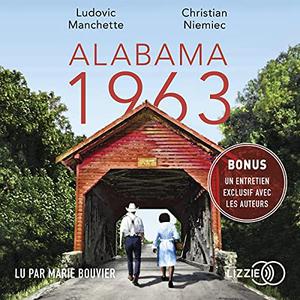 Dreams of Africa in Alabama: The Slave Ship Clotilda and the Story of the Last Africans Brought to America 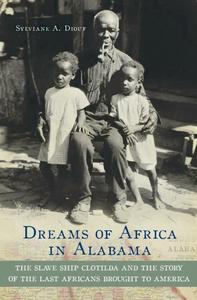 Dreams of Africa in Alabama: The Slave Ship Clotilda and the Story of the Last Africans Brought to America by Sylviane A. Diouf
English | February 18th, 2009 | ISBN: 0195382935, 0195311043 | 352 pages | EPUB | 8.02 MB
In the summer of 1860, more than fifty years after the United States legally abolished the international slave trade, 110 men, women, and children from Benin and Nigeria were brought ashore in Alabama under cover of night. They were the last recorded group of Africans deported to the United States as slaves. Timothy Meaher, an established Mobile businessman, sent the slave ship, the Clotilda , to Africa, on a bet that he could "bring a shipful of niggers right into Mobile Bay under the officers' noses." He won the bet.