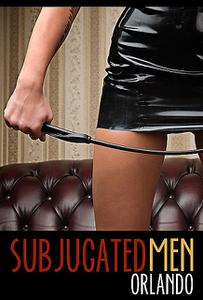 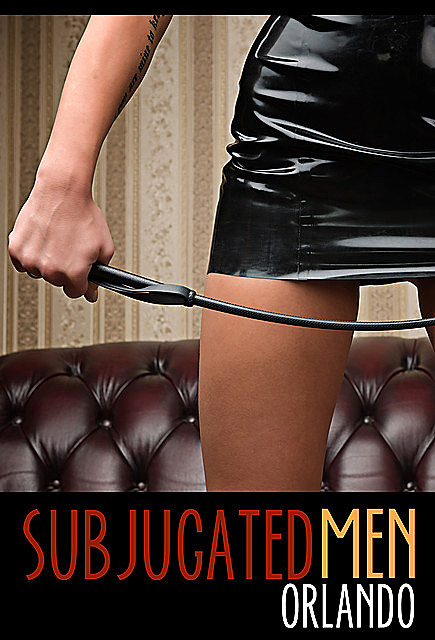 The inmates at Hempstead Penitentiary find themselves under the intimidating control of resident psychologist Dr. Mary Dawson, an imposing black Domme with a personal agenda as shocking as the methods she uses to modify the behavior of the state's most violent and incorrigible convicts. Samuel B. Perkins, age nineteen, has no idea when his incarceration begins that he'll become Dr. Dawson's newest trophy. This shrewd female will systematically turn the maladjusted malcontent into 'Sammy', her pretty maid: physically feminized, emotionally emasculated and ready to perform in whatever way the doctor desires. After numerous alterations to ensure that any shred of masculinity is stripped away, he learns to serve his mistress orally. This he enjoys. It is only when he's led on a leash through the cellblock in highheels and makeup that Sammy balks…especially when he's driven to his knees before the likes of the notorious Harlem kingpin, Alonzo 'Money Shoes', now an influential 'guest' of Hempstead Penitentiary. The good doctor has many ways to keep her inmates under control. But it's her 'prisoners in pink' that are the key to her wellordered prison. Lengthy visits to Dr. Dawson's discipline chamber transform once virile males into feminized playthings. Dental modification, oral training, and other behavior and physical modifications result in prisoners who will be eager to sexually please their fellow cons, thus keeping the entire prison population satiated…all indebted to Dr. Dawsons efforts, while most respectful of her power. The neophyte to D/s erotica should avoid this as a first read. The homophobic male reader will cringe. This Chris Bellows' tale detailing domination of the hapless male by the superior Female is extreme.